National Conference on Women in Agriculture to take place 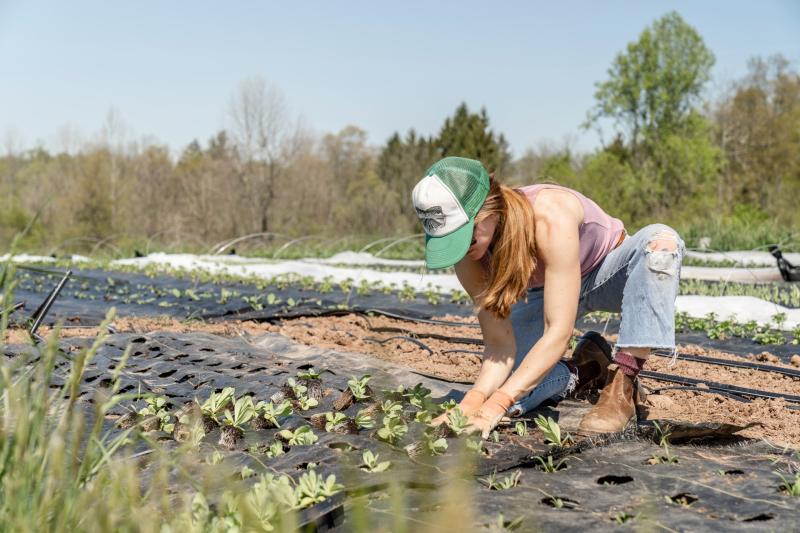 Women account for some 13% of all farm holders in Ireland

The Minister for Agriculture, Food and the Marine Charlie McConalogue has today (Tuesday September 20) announced a National Conference on Women in Farming will take place.

“Gender equality is a priority for me and the Government.

“The significant contribution of women to the agri-food sector in Ireland has not always been afforded the recognition it deserves and I have been working to address that issue. The convening of a national conference provides an opportunity for stakeholders to provide input on how to increase the visibility and status of women in agriculture.”

“I am delighted that former Minister for Agriculture Mary Coughlan will chair the upcoming National Conference on Women in Agriculture. Her expertise and experience equip her to lead for positive change on gender in the agri-food sector.”

Women account for some 13% of all farm holders in Ireland. At the same time, CSO data shows there are approximately 75,000 female farm workers in Ireland. This points to over 58,000 women working in farming without visibility and without status as a farm holder.

The Programme for Government recognises the need to do more on gender equality and includes a commitment to developing and implementing a new Strategy.

Gender equality is a core principle of the European Union and a cross-cutting objective of the new Common Agriculture Policy (CAP) 2023-2027. Ireland’s new CAP Strategic Plan, which was recently approved by the European Commission, includes supports to promote gender equality and greater participation by women in farming.

In addition, Food Vision 2030, the 10-year strategy for the agri-food sector recognises the important contribution of women to the long-term sustainability of the agri-food sector, and includes actions to promote and improve gender balance at all levels, including at senior management and board level.

It also recommended holding a national conference to discuss gender issues in farming. Further details, including a date, will be confirmed later.

The National Conference on Women in Agriculture will take place in the coming months.