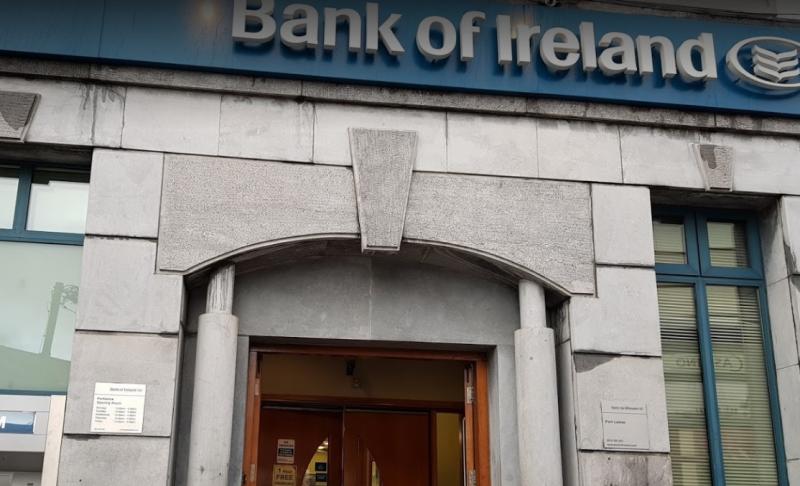 File Pic: The announcement follows the introduction in recent weeks of the Bank’s Multi-Product Application form.

Bank of Ireland (BOI) will temporarily open three of its Kildare branches next month to aid customers switching over banks.

This is being done by BOI to support customers moving current accounts from Ulster Bank and KBC.

The opening of branches, which will involve a €1 million investment by BOI, is the latest measure taken by the bank to ease the account transition process for customers moving banks.

Commenting on the news, Susan Russell, Director, Retail Ireland, BOI said: "In the first six months of 2022 we opened more current accounts than we did for the whole of 2021 and we expect that trend to continue.

"So far this year we have implemented a range of measures to support customers as they move accounts, including significantly increasing resources in contact centres and streamlining our online account opening process."

Ms Russell said that as many Ulster Bank customers reach the end of their six month notice period to close their account, BOI are further ramping up supports for customers who wish to open a current account: "We appreciate some people may want face to face support and may not have the chance to visit a branch during the week.

"By opening 61 of our branches for four consecutive Saturdays in October, customers can get advice in person, or open an account with us there and then."

Kildare Live - We're on WhatsApp! Send us your stories.

KILDARE GARDENING COLUMN:Hot garden trends for 2023 in the pipeline

In the garden with Jo from Caragh Nurseries - jo@caraghnurseries.ie

She continued: "Moving account to a new bank and making the related changes — including changing direct debit arrangements for utilities and services — has become a more pressing priority for Irish consumers and businesses.

"It is a major priority for us too, and we are committed to supporting new customers in a diverse range of ways as they choose where to bank into the future."

The announcement also follows the introduction in recent weeks of the Bank’s Multi-Product Application form, allowing customers to open a new current account and apply for credit cards and overdrafts in one online application.

BOI has said that the branches that will open on Saturdays were selected using a number of criteria, including footfall to the branch and proximity to an Ulster Bank branch.

The three branches in Naas, Newbridge and Maynooth, will be open from 10am to 2pm, between October 1 to October 22.