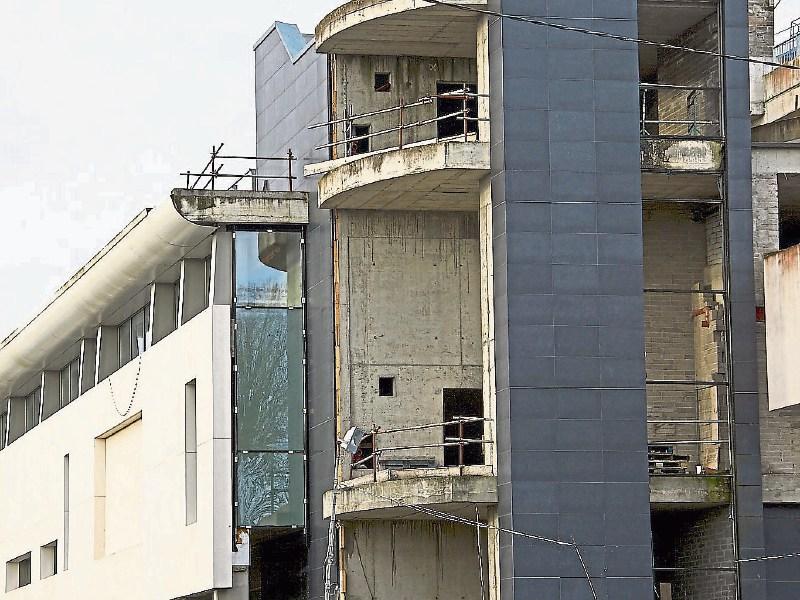 Kildare County Council has flatly contradicted a claim by the owner of a derelict shopping centre that planning regulations allow for the demolition of a protected structure in exceptional circumstances.

The claim was made in a statement issued by Ger Roche of the Roche group, proprietor of the Naas Shopping Centre as well as the Vista medical centre and pharmacy, also in Naas.

Mr Roche made it in support of his campaign to create an entrance to the centre from the town’s main street.

This, he says, would mean demolishing part of the Bank of Ireland premises at that location.

KCC has already refused the application for the work on the basis that the building is protected. This would have been replaced with lighting stands and steel gates - and would have created a new entrance to the centre from the main street.

That application was made by Central Tower Limited, a company associated with the Roche Group.

In May, KCC denied permission to alter the facade, pointing out that the buildings that would be affected by the proposal are of historical and archaeological importance.

This decision was later repealed to An Bord Pleanalá but the appeal was withdrawn two weeks ago. 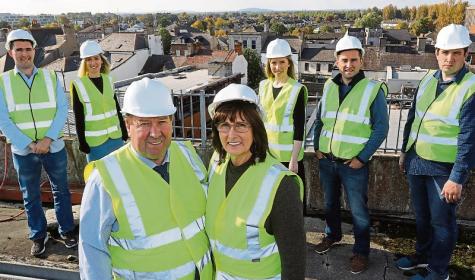 Even though the appeal was lodged by the developer, Mr Roche claimed it was withdrawn as  “a gesture of goodwill to get Kildare County Council officials and local area county councillors together for discussions to have the impasse resolved quickly and not delay the project any longer.”

In an apparent to pressurise the council the company says it has a petition signed by 124 businesses and ratepayers from the town in support of the progression of the shopping centre and the removal of the derelict façade on the main street in line to what is proposed by the Roche Group to create a pedestrian entrance into the site.

However in a letter to this week’s Leinster Leader, cllr Anne Breen opposed “the interference and removal of a protected structure.”

She added: “We are told that this planning application has now been withdrawn by the developer. What concerns me is that there now appears to be a lobby promoting the removing of the protected structure to facilitate this entrance. What is happening could create a dangerous precedence and endanger other similar structures in the town. You only have to look at towns like Kilkenny to see the benefits of respecting the rich built heritage of the town.” 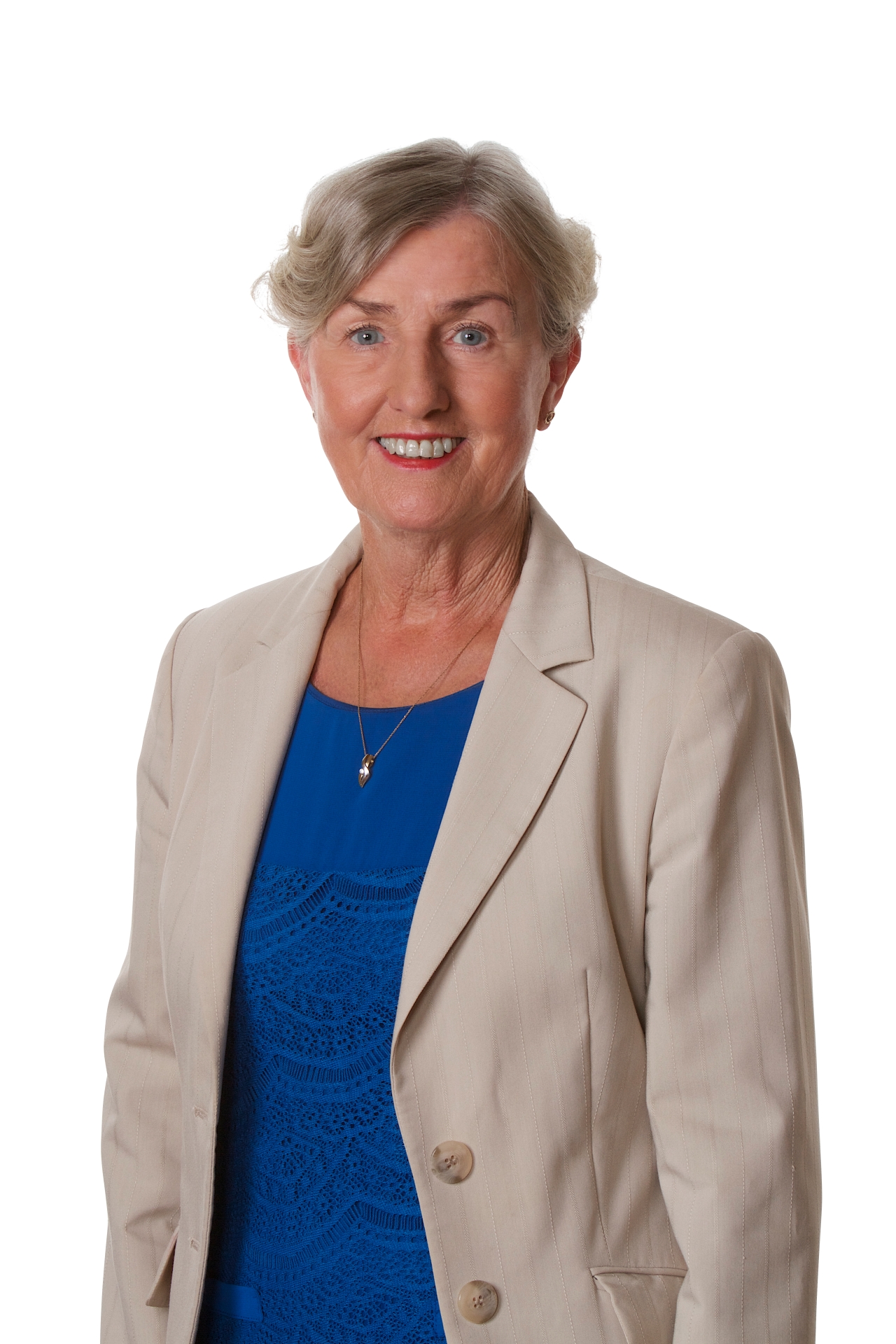 Cllr Breen said she supports the shopping centre and it “can be completed to the benefit of everyone without endangering any protected structures.”

In a statement KCC said the Naas Local Area Plan, which guides development in the town, does not include any provision for the demolition of a protected structure.

The statement added: “It is the policy of (KCC)  to preserve and enhance the buildings identified on the Record of Protected Structures and to carefully consider any proposals for development that would affect the special value of such structures, including their historic curtilage, both directly and indirectly.”

It also said it is KCC’s objective to “ ensure the protection and conservation of all protected structures (or parts of structures).”