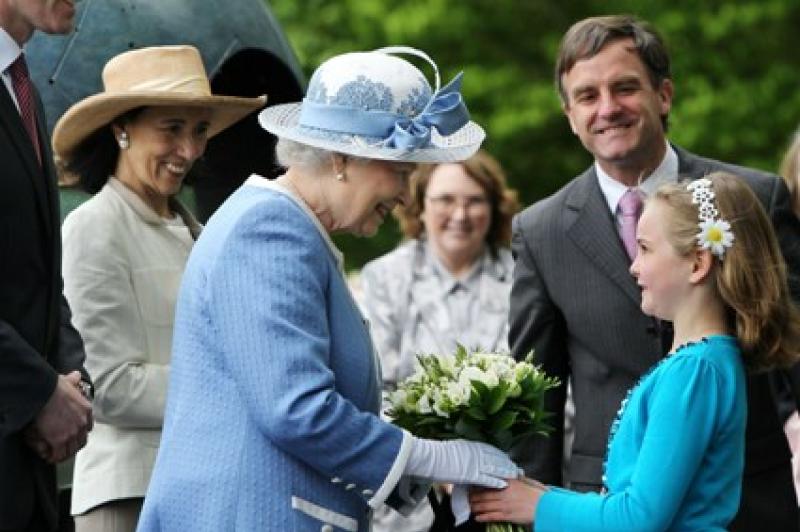 The death of Queen Elizabeth on September 8 has led to warm recollections of her visit to the Irish National Stud, Kildare town, in 2011.

Queen Elizabeth II visited the Irish National Stud on the third day of her State visit to Ireland and INS management said in a tweet that it was “ a day to remember”, adding that the visit marked her passion for the horse and “may she rest in peace.”

It was the first official visit by a British monarch in a century and she was widely applauded for her gestures of reconciliation while on her four-day trip to Ireland May of that year.

Her visit is seen by many as an event that should be celebrated as one which encouraged enormous strides towards peace that the island of Ireland.

President Michael D Higgins said the Queen often spoke of how much she enjoyed her own historic State visit to Ireland in 2011, the first such visit since Irish independence, and during which she did so much through eloquent word and generous gesture “to improve relations between our two islands.”

He said the visit was pivotal in laying a firm basis for an authentic and ethical understanding between our countries.

“During those memorable few days eleven years ago, the Queen did not shy away from the shadows of the past. Her moving words and gestures of respect were deeply appreciated and admired by the people of Ireland and set out a new, forward looking relationship between our nations – one of respect, close partnership and sincere friendship.”