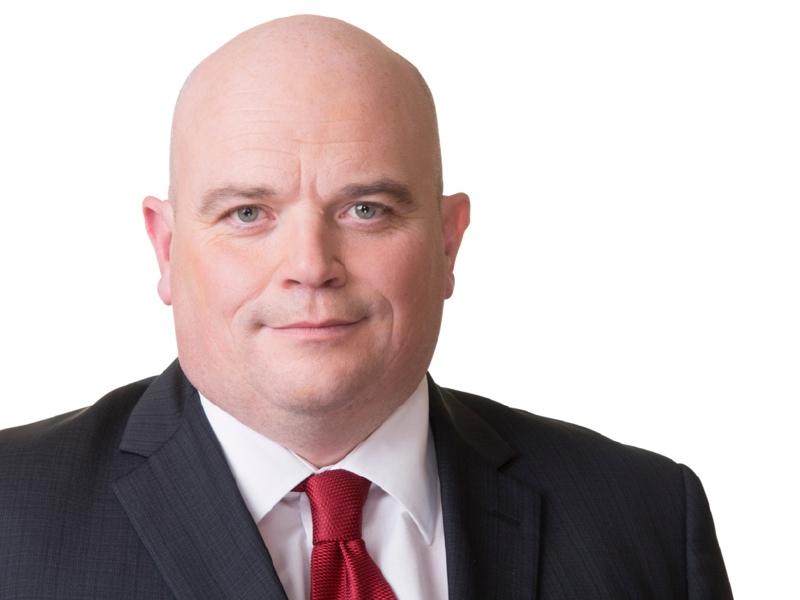 The Athy politician said that this proposal is part of his party’s plan to tackle the cost of living crisis.

He explained: “The LP is proposing a €9 Kildare Climate Ticket that would mean you spend €9 a month to get unlimited travel on public transport on buses and trains in Kildare and beyond.

"It would be a radical yet affordable move from government that could make a real difference in reducing traffic congestion and reduce transport costs even further coming into winter.

"I really hope senior government members, in Kildare especially, take this on board."

Senator Wall concluded: "It’s time to create a Kildare climate ticket; it’s time to give commuters the break they need."