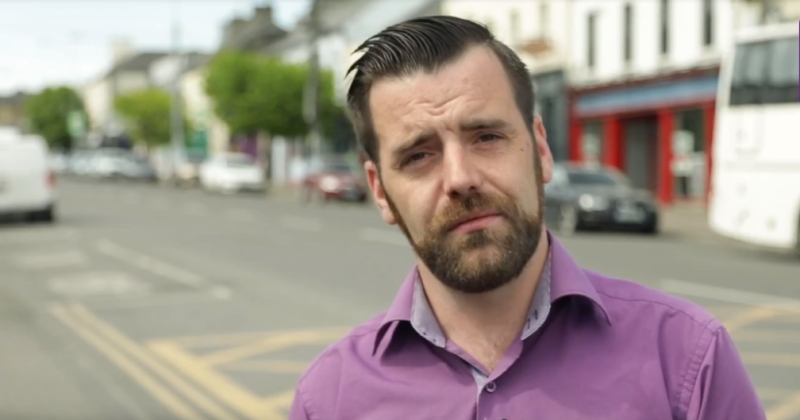 Social Democrats Cllr Chris Pender expressed his concerns in recent statement, three weeks after he said that better information is needed in relation to housing crisis in County Kildare.

His statement read: "According to the Red C research findings, more than 70 per cent of young people aged 18 to 24 are thinking about moving abroad for a better quality of life."

"But, worryingly, eight in ten surveyed said they were fearful for the future, with 50 per cent reporting worse mental health due to the cost of living crisis."

The Newbridge-based politician continued: "Almost half of those who participated in the study said they struggled to make ends meet.

"In addition, many believe the housing situation is now worse than it was six months ago.

"These findings are particularly concerning given that young people sacrificed so much during the pandemic, from disrupting their education to missing out on important milestones and lack of socialisation.

Cllr Pender said that the survey results reveal the 'harsh reality' of young people's experiences of living in Ireland: "We risk becoming a nation of emigrants again due to failed Government policy in several areas impacting our youth, including housing, education, low pay, and transport."

"The reality of owning — or even renting — a home is nothing more than a pipe dream for many young people today: my generation is the first in recent history where our quality of life will be worse than our parent's.

"Even once dependable jobs, such as teaching or working in healthcare, do not pay enough to meet rent and living expenses in Dublin and other cities.

"As a result, schools are crying out for new teachers, and the HSE is finding it increasingly challenging to recruit recent graduates.

"Young people clearly believe they will enjoy a better quality of life in places like Canada, Australia and New Zealand, so it's hardly surprising seven out of ten would consider relocating abroad.

He also said that the situation is 'even starker in rural areas', where young people move away for college at 18 and may never return.'

Cllr Pender said that additional schemes and incentives are needed in order to retain young people across a range of key professions — 'which will require further investment in third-level education, apprenticeships and affordable housing,' he added.