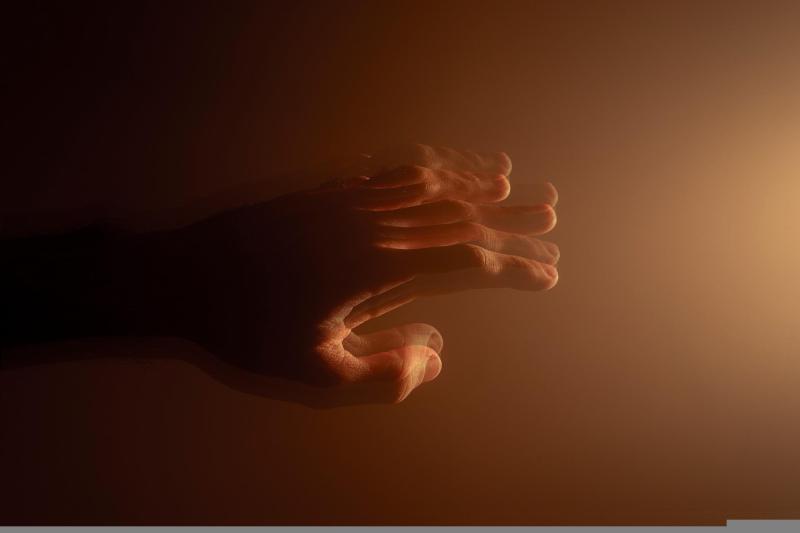 A common symptom of Parkinson's Disease is hand tremors. Pic: AnnyksPhotography via Pixabay

An elderly woman living in Kildare may face homelessness if she does not secure new accommodation.

The woman, who wished to remain anonymous but has been given the pseudonym ‘Mary’ for the purpose of this article, told the Leinster Leader that she suffers from Parkinson’s, and had been residing in Kildare for a number of years.

‘Mary’ said that the only relative she has is in Cork, and while one of her friends said that she would ‘Mary’ a place in her home, she is not in a position to do so.

‘Mary’, who has also just welcomed a new grandchild, fears she may have no choice to live out of her car, and may even lose her only companion: her pet dog.

"I would like to keep my dog, but I’m not sure if I’ll be able to if I’m offered accommodation."

Commenting on her condition, she said: "I take two tablets a day, three times a day, and also one at night-time. 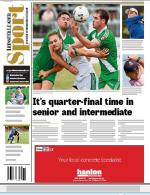 "I have had a number of bad falls in recent years… I suffered a bad fall on December 26 last year, and my leg had to be in dressing for six months afterwards.

She also claimed that, in June, she tripped and badly injured herself while she was in the process of visiting KCC in relation to her situation, and had to be hospitalised for it.

‘Mary’ further said that she had previously been in contact with a number of local representatives about her situation.

One of her closest friends also told the Leader that ‘Mary’ has to declare herself homeless first before KCC can help her.

The friend said: "No one at that age should find themselves in this situation, it’s just not ideal."

Fianna Fáil Senator Fiona O’ Loughlin, who was one of the politicians who had been in touch with ‘Mary’, told the Leader that she was contacted by a representative for ‘Mary’ in April 2021.

She said she had expressed fear that her current arrangements were 'not suitable'.

Senator O’ Loughlin explained: "I wrote to Kildare County Council at the time and asked that they do what they can to assist her."

"KCC said that she will be considered for any suitable ground-floor properties that become available in her areas of choice, in accordance with the Allocations Policy. All medical documents on file will be taken into consideration."

'I HAVE NEVER SEEN IT AS BAD'

Another politician who was in touch with ‘Mary’ was Labour Party Senator Mark Wall, who said that he has been unable to secure a home for her.

He said: "Overall, I’m finding it very difficult to keep on top of the housing situation, to be honest.

"I have been getting between 20 and 30 calls every day in relation to trying to secure housing for individuals in Kildare, but there is nowhere available. The housing situation is out of control in Kildare... I have never seen it as bad."