Irish festival is celebrated by Naas in Italy 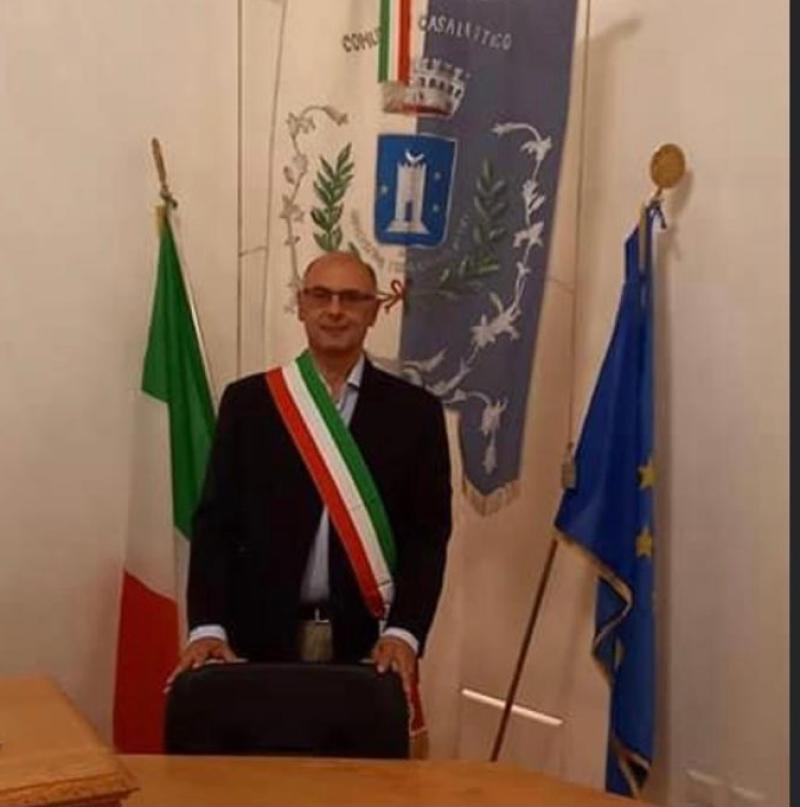 There was some local interest in a festival in Casalattico – the little Italian municipality that is twinned with Naas - surrounding the  Irish Fest in Casalattico which wook place on August 14. Usually an annual festival of all things Irish, this was the first festival to be held since the pandemic.

This year’s Irish Fest was led by the newly-elected Mayor of Casalattico – Francesco Antonio Di Lucia, who was born in Dublin in 1975 to Irish-born mother Assunta Borza and her Italian-born husband Domenico Di Lucia.

Casalattico is in the province of Frosinone in the Lazio region of Italy, south of Rome and north of Naples.

Situated high in the pre-Apennine mountain range, surrounding the Valle de Comino (valley), where the river Melfa flows and near the protected nature ark at Lake Fibreno.

The hilltop town has a reduced population during the winter months and in the summer months has an explosion of visitors and returning locals. Many of those young people who left their beloved Casalattico to work in Ireland founded fish and chip shops here.

Festival visitors began the day with a full Irish breakfast – the bacon, sausages, black andwhite pudding and baked beans are all from Ireland sponsored by Romayos, while the eggs to complete the breakfast are free range from Angelo Marsella’s farm in Casalattico.

Visitors perused  a capsule exhibition of “The Italians in Ireland” – a Photographic Exhibition taken from the private collection of the late Cavaliere Barbato Borza. A photo exhibition to mark the centenary of Michael Collins was organised by Francesco Morelli. The well-known band The Groove Machine” from Blessington, provided music.

For the hungry visitors, there were traditional meals  including fish and chips, potatoes, 100% Irish beef burgers, chicken tenders, hot dogs, cooking oil and bread - all brought from Ireland sponsored by Kepak.