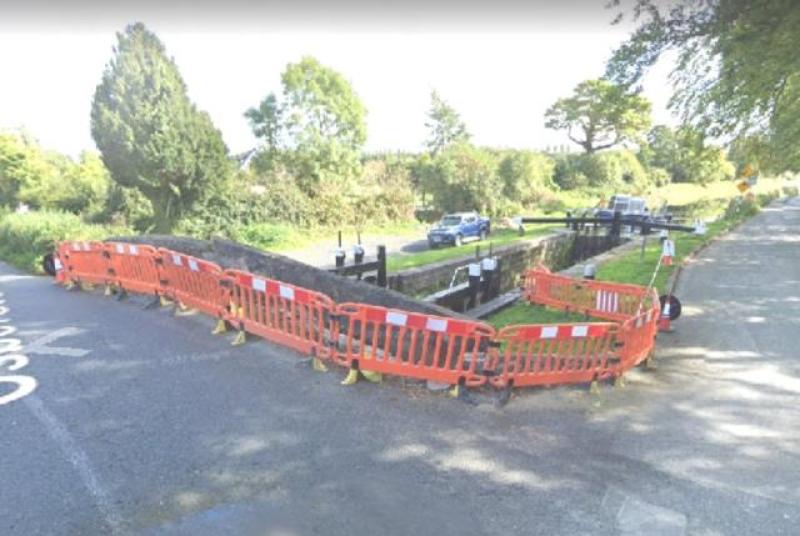 The damaged bridge near Naas

Work on a project to repair a bridge over the Grand Canal near Naas will start at the end of the month.

The bridge at Osberstown was damaged when it was hit by a vehicle earlier this year.

According to local councillor Carmel Kelly the project will take two weeks.

The works will focus on the damaged parapet.

Approximately half of the southern parapet wall was removed due to the impact.

Waterways Ireland said it intends to demolish and remove the remaining portion of the mass concrete parapet wall.

It then intends to reconstruct the structure while reusing existing material.

The completed rubble stone parapet will have a cut stone coping and two cut stone piers at the wing walls.

The stonework will be constructed using lime mortar. 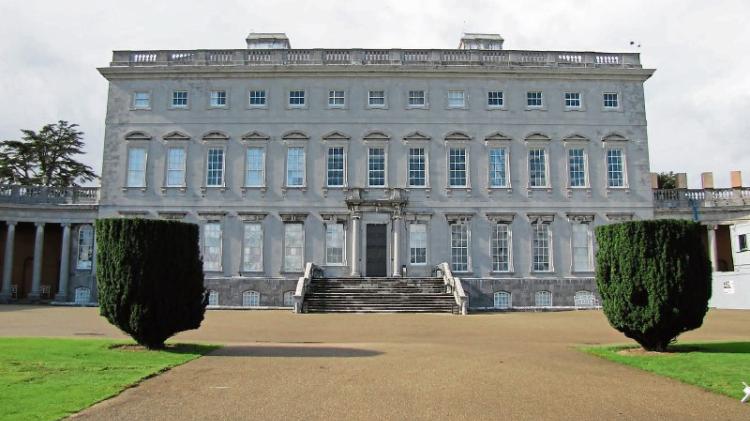