A woman in her 50s who was arrested in connection with a drugs seizure in Kildare has been released without charge.

Yesterday, An Garda Síochana (AGS) said that €82,000 of suspected MDMA, also known as 'ecstasy', had been discovered following a search at a home in Athy, and that a woman in her 50s had been arrested.

The seizure was made as a result of a joint operation conducted by Revenue’s Customs Service, the Garda National Drugs and Organised Crime Bureau, Kildare District Drugs Unit and Kildare District Detective Unit. 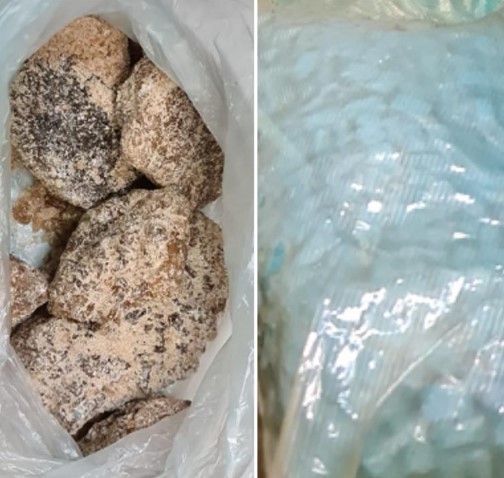 AGS said that a file in relation to the case is now being prepared for the Director of Public Prosecutions, and added that 'investigations are ongoing.'

When asked by the Leader if the seizure was in any way linked to the seizure of €113,891 worth of suspected MDMA in Dublin 1 on Monday last, a garda spokesperson said: "Investigations are ongoing in relation to both of these operations.

"An Garda Síochána has no further comment at this time."