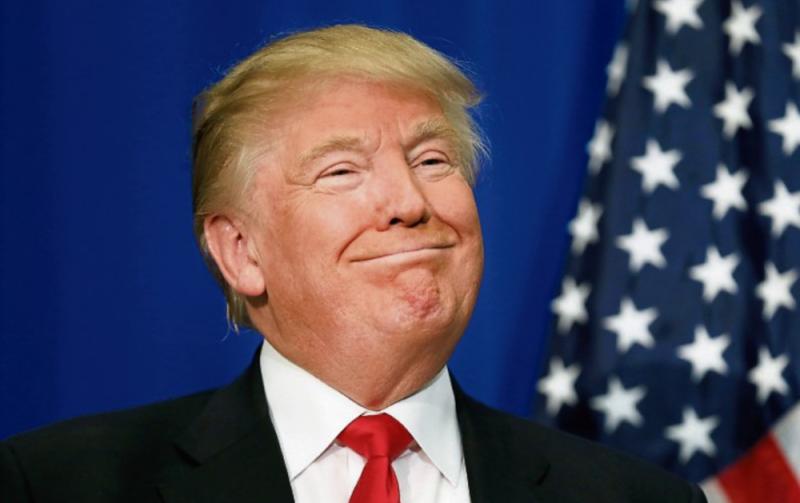 Trump, who spent four years in the White House between 2017 and 2021, was due to arrive at his Trump International Golf Links & Hotel in Doonbeg, County Clare, on August 27 but the proposed trip has been cancelled. 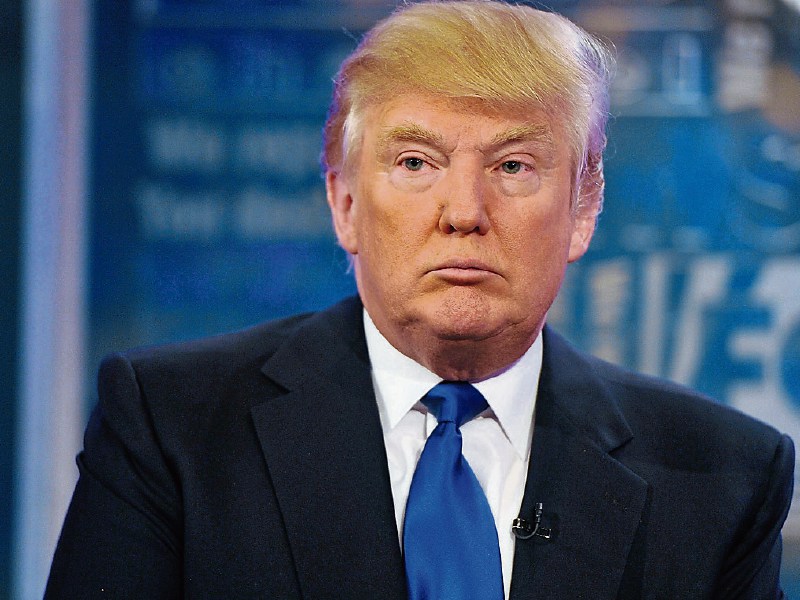 The businessman last visited the five-star County Clare hotel alongside his family in 2019 before current US president Joe Biden defeated Trump in the 2020 United States presidential election.

The 76-year-old was expected to stay in Doonbeg for two nights but the trip was put in doubt after his passports were seized in the FBI's recent search of his Mar-a-Lago home in Florida.

A spokesperson for Trump International Golf Links and Hotel confirmed that the visit is not going ahead and there is no information on whether Trump will travel to Ireland at another time.