May they all Rest In Peace: Kildare Death Notices for today Tuesday, August 16 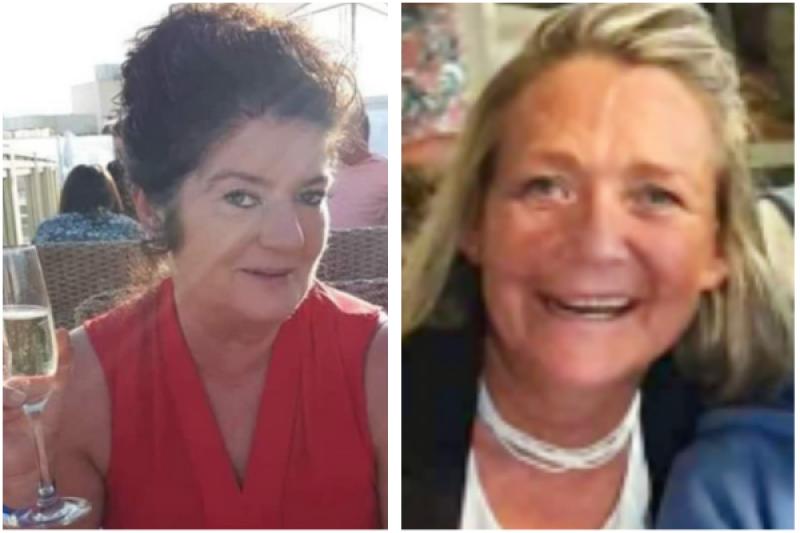 RIP to the late Hazel Martin and Joan Smithers

"In life, we loved you dearly, in death we love you still. In our hearts you hold a place, no one else will ever fill"

Reposing at her mother Marie's residence, Kilberry from 10am on Tuesday morning (August 16th). Removal at 10.30am on Wednesday morning to arrive at St. Michael's Parish Church, Athy for Requiem Mass at 11am, see link http://www.parishofathy.ie/. Burial afterwards in Churchtown Cemetery.

Those who would like to leave a message of condolence for the family may do so in the 'Condolence' section below.

A private family funeral will take place as per Tom's Wishes.

All enquiries to Larry Massey Funeral Directors, Ballyfermot, on (01)6265094.

Reposing at Cunningham's Funeral Home, Clonsilla Village on Wednesday evening from 5 pm to 7 pm. Removal to the Church of St. Charles Borromeo, Confey, Leixlip on Thursday morning arriving for Requiem Mass at 10 am followed by cremation in Newland's Cross Crematorium. Ann’s Funeral Mass can be viewed by following this LINK on Thursday morning. (Live only). Family flowers only, please. Donations, if desired, to the Irish Heart Foundation.