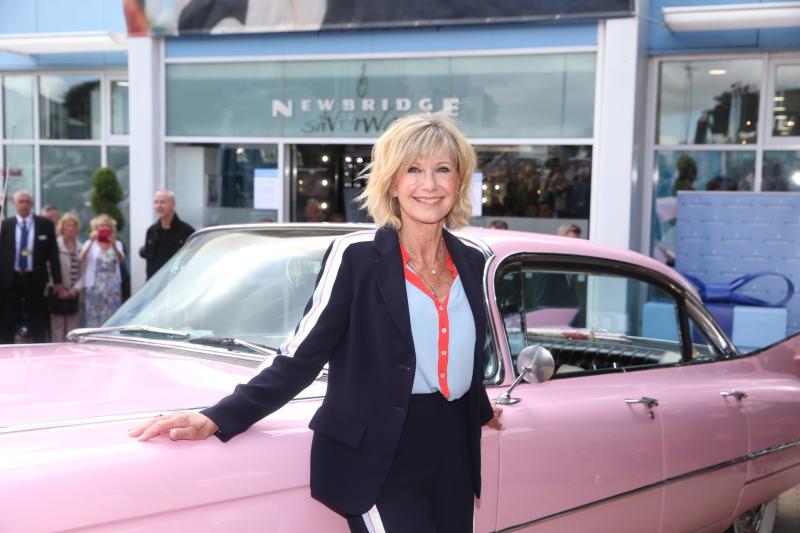 The late Hollywood superstar passed away peacefully at her ranch in Southern California yesterday morning, August 8, at the age of 73, with her husband confirming her death on social media.

The British-born singer and actress passed away peacefully at her ranch in Southern California yesterday morning, August 8, at the age of 73, with her husband confirming her death on social media.

The four-time Grammy award-winning singer, and Hollywood superstar, visited Newbridge Silverware and the Museum of Style Icons in 2019 when she officially opened the Olivia Newton-John exhibition. 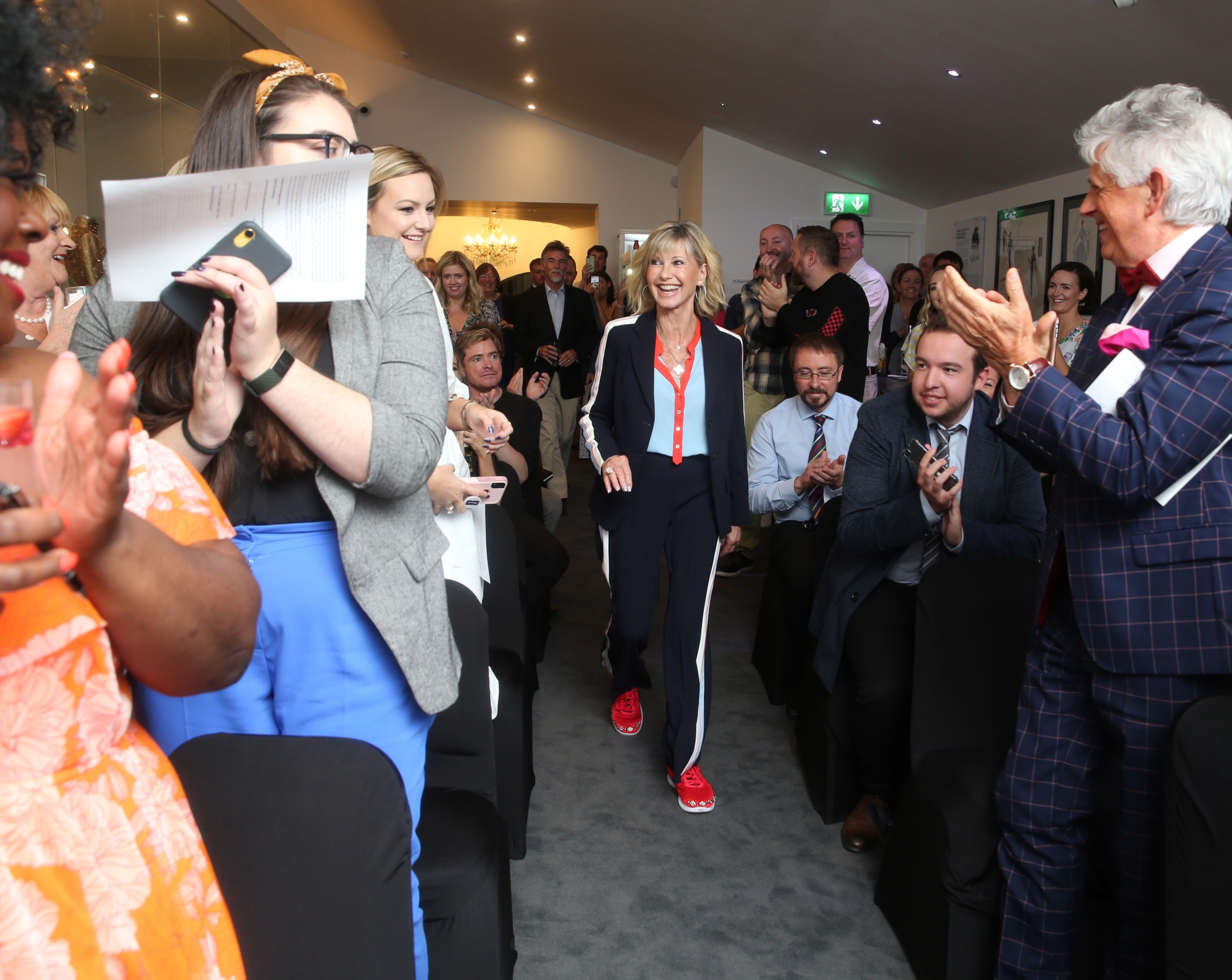 The exhibition featured some of the star’s most important costumes including her iconic Grease leather jacket and famous leather trousers.

The exhibition was extremely popular and was on display from July 22, 2019 until August 18, 2019 before it went back to the United States, where it was auctioned by Julien’s Auctions.

A portion of the auction proceeds were used to benefit the Olivia Newton-John Cancer Wellness & Research Centre.

"The importance of her visit and exhibition, kindly facilitated and arranged by Julien’s Auctions cannot be underestimated.

"She was also a wonderful advocate for vulnerable people and battled gracefully through her illness for a very long time, always with great humour and grace.

He concluded: "We pass on our deepest sympathies to her family, friends and legions of fans and are forever grateful that she took the time to visit Newbridge Silverware and the Museum of Style Icons." 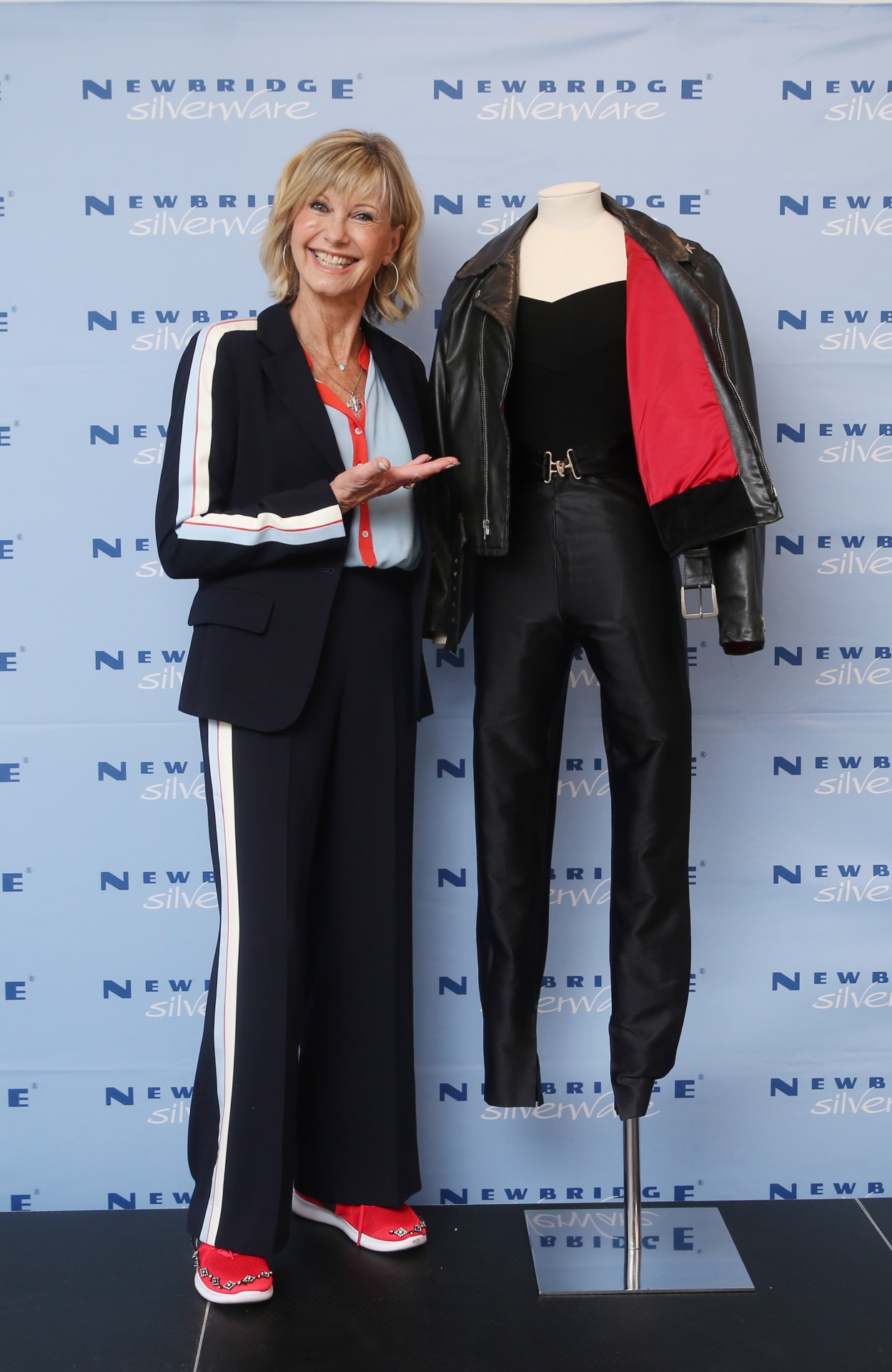 Martin Nolan of Julien’s Auctions, who brought the costumes, property and exhibition to Ireland in July 2019, also said: "Her extraordinary career –including her starring role in Grease, one of the most successful Hollywood films and soundtracks of all time – and her recordings of some of the biggest pop singles of the 20th century, made her more than just a star, but a pop culture phenomenon."

Olivia Newton-John is best known for her starring role as Sandy in the 1978 film Grease, in which she appeared opposite John Travolta, who played Danny Zuko.

Writing on Instagram, John Travolta said: "My dearest Olivia, you made all our lives so much better. Your impact was incredible."

He signed off his tribute to the actress as 'your Danny.'