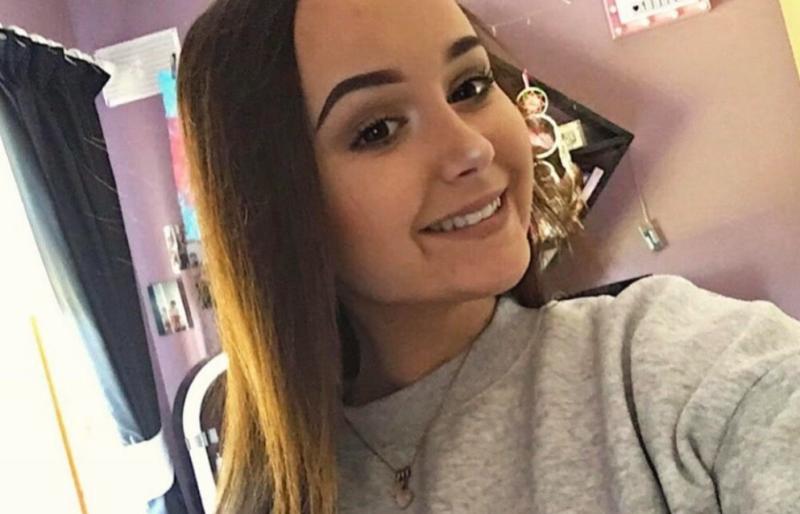 A 20-year-old woman from Newbridge has recounted a terrifying encounter she had with a stranger in the early hours of Saturday, July 23, last.

Saoirse Brennan originally shared her story on social media on Tuesday, July 26, but went into more detail with her story in an interview with the Leinster Leader.

She said she went out on the evening of Friday, July 22, to Naas Court Hotel and took the bus home with a friend.

After they arrived back in Newbridge at around 3.30am, they spent some time trying to get a taxi, but were unable to find one.

Saoirse then opted to walk home, saying: "I thought to myself, 'sure, I’ve grown up here, I know everyone, I’ll be fine'."

When she got to the Station Road, at the area where the Centric Health and K Leisure buildings are, a man got out of the passenger side of a Mercedes with tinted, but not completely blacked out, windows, and began walking towards her.

Saoirse said she did not get a clear look at the driver.

She told the Leader that she knew something was wrong after she saw a 'threatening smile' appear on his face as he walked briskly towards her.

Describing the man, Saoirse said: "He was a foreign national, possibly Eastern-European, in his early to mid 30s.

Saoirse then said she began shouting at him and telling him to leave her alone and not to touch her. 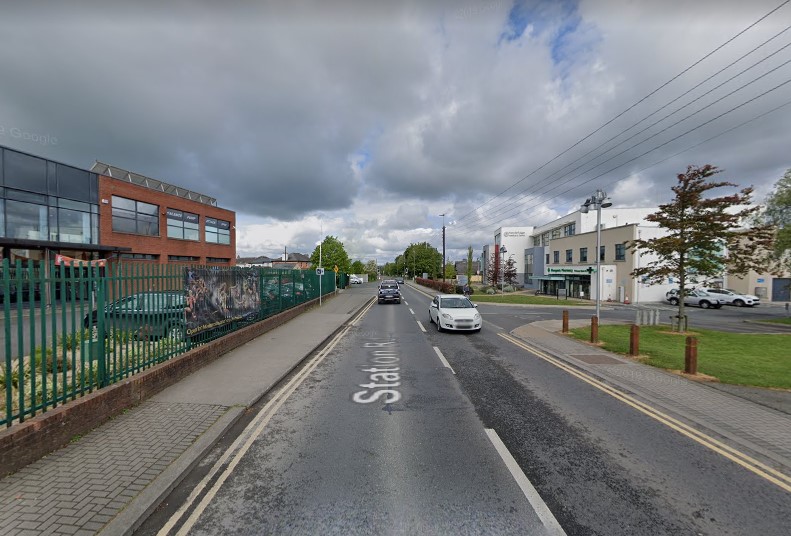 She then took out her phone and then began recording him.

"He began to circle around me, telling me: 'calm down and it’s okay', and I said I was on the phone to the guards," Saoirse explained.

"Thankfully, this made the man get back into the car and they sped off in the direction of Newbridge Train Station.

"I immediately ran as fast as I could back towards my friend’s house where my father picked me up, and we went straight to the garda station."

She added that while on her father was on his way up to collect her, he noted other young women walking home by themselves, and expressed concern over it: so much so that after heading to the garda station, she and her father went around to try and find the women to ask them if they needed a lift.

However, they were unable to locate them again.

Saoirse also said that when she went to Newbridge Garda Station, she was also told to come back to give her statement on the following evening by gardaí.

She also said that a garda who watched the video footage informed her that the driver’s registration plate was from England.

Saoirse said that while she considered herself ‘lucky’ to be able to escape, she remains afraid to walk down the street by herself, whether in day or night time.

She added: "I am wary about going out again, and I never walk home alone again.

"It’s a shame the way this country has gone, that you can’t walk home safely anymore."

An Garda Síochana also confirmed to the Leader that they are 'investigating reports of an incident which occurred in the early hours of July 23, 2022 in Newbridge, Co Kildare.'