Waiter in South Dublin restaurant gets €34,560 after manager told him: 'Go, there is the door' 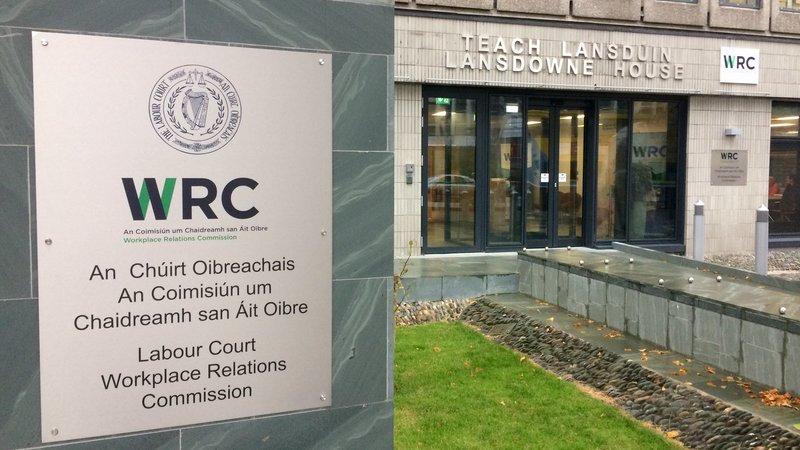 A waiter who was told "go, there is the door" after a disagreement with his manager at a south Dublin restaurant has been awarded €34,560 by the Workplace Relations Commission for unfair dismissal.

Stephen Ng received a further four weeks' pay and €960 for his employer's failure to provide him with terms of employment or to give him a notice period after ending his employment.

He had worked since 2016 as a senior waiter at the Orchid Restaurant on Pembroke Road in Dublin 4 before he was dismissed in February 2019.

Adjudicating officer Caroline Reidy, in her decision, wrote that there was "no process, natural justice or procedural fairness or paperwork in place regarding this dismissal."

The employer, MCF Catering Limited Orchid Restaurant, maintained Mr Ng was not dismissed but resigned his employment – and denied the other breaches he had alleged.

Ms Reidy found that Mr Ng's evidence was credible and noted that the employer had not given any oral evidence to back up its claim that Mr Ng resigned without notice.

Mr Ng told the commission that his manager Moanne Chow, who he understood to be his employer, was expecting seven members of her family for a meal and that he set the table for them.

After they arrived, he said he was “accosted” by Ms Chow who “not unusually," shouted at him.

He said the manager accused him of not saying hello to her family which he objected to, stating that he had said hello.

Mr Ng told Ms Chow he “was not a slave” and had “done nothing wrong”.

He then asked her what more was expected of him, "to bow?” Mr Ng said in evidence.

In response, Ms Chow “banged the table” and told him: “Go, there is the door,” he said.

He said he came in to collect his wages the following day, but had never received payslips or a P60 during his employment.

Mr Ng said he was “upset” not only about his dismissal but because he got the “run around” from his employer over the two and a half years up to the hearing date.

After noting that the company had presented no oral evidence to back up its claim that Mr Ng left of his own accord, Ms Reidy added: "The complainant, however, gave very specific and credible oral evidence.

"Therefore I find his evidence that he was summarily dismissed on that day to be an accurate account of what actually happened."