New Kildare park - which has yet to open - won't meet all needs, says KCC 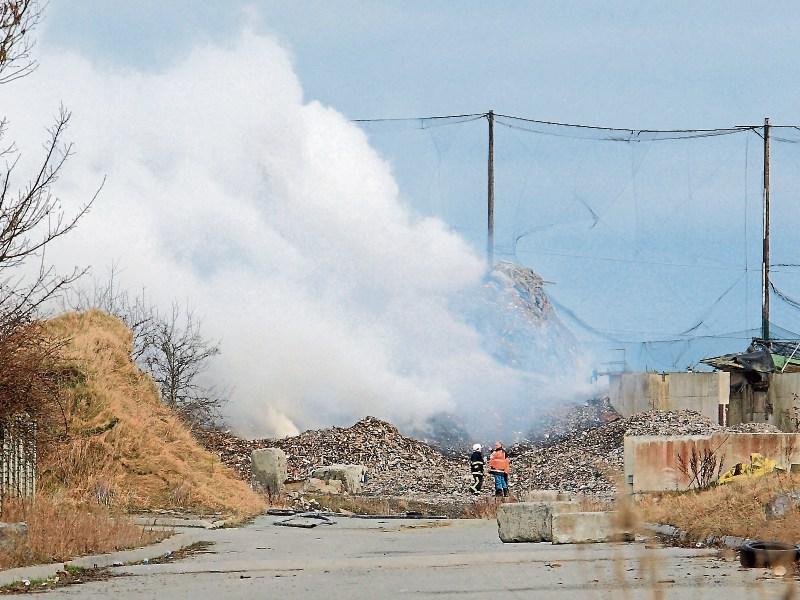 The new sports and recreation ground being developed outside Naas, at Kerdiffstown, won't meet the needs of all who want to avail of them. And it hasn't opened yet; not does it have an official opening date.

The project is being developed on the site of a former dump.

A plan for how the facility will be managed has not been finalised yet.

Mr Wallace said that while the pitches will be suitable for competitive soccer as well as rugby and GAA games, the flood lighting will not accommodate hurling games played after dark.

“We won’t be able to meet all the needs,” he said.

Cllr Fintan Brett said a lot more sports facilities will be needed in the area.