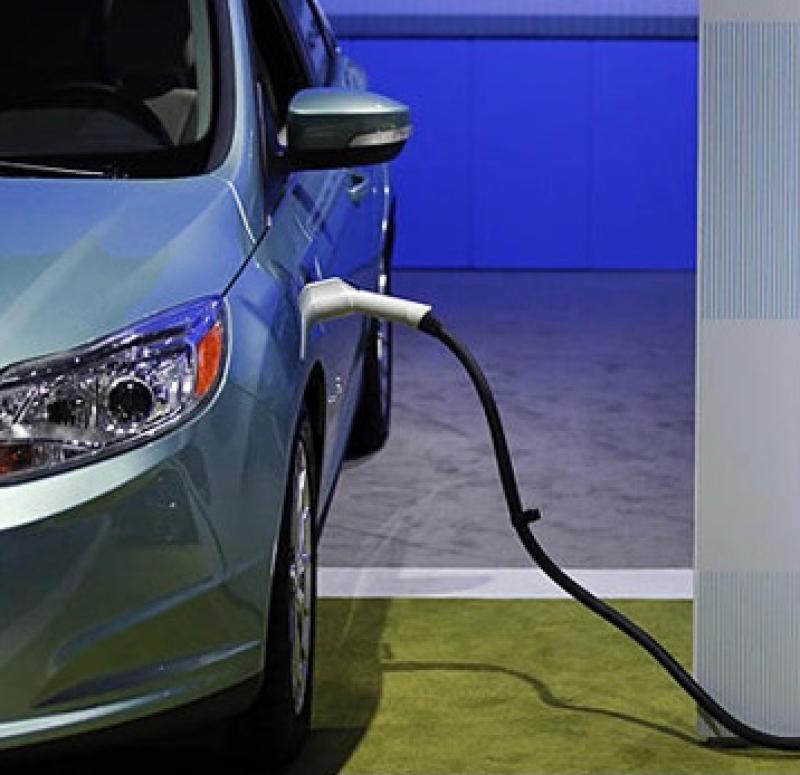 Most of these (six) are in off-street car parks and two are located at Aras Chill Dara.

Green Party councillor Peter Hamilton called for the more points to be provided and said the council is “cautious to move in case we get it wrong.”

Cllr Hamilton asked how much progress had been made locally towards the provision of 1,000 public charge points by local authorities.

It’s understood that the existing points were put in place prior to the 1,000 target.

It’s also understood that four points will be provided at the Merits digital hub in Naas, adjacent to Aras Chill Dara.

KCC official Evelyn Wright said that the Department of Transport’s strategy envisages that 80% of charging points will be home based, though proposals for electric buses and electric lorries are less clear.

She told a KCC meeting on June 27 that there were suggestions that public lights and phone boxes might be used and KCC has a proposal from a party interested in the latter.

However parking might be an issue in using public lights.

Ms Wright said there is a lack of clarity about the amount of money that will be provided and it is expected that any funding proposal contained in the document will require matching funding by this council “which may be a challenge.”

Among the issues raised by the public are locations for apartment residents to charge their own car.

It is anticipated that public chargers will not be on-street and will be placed at locations on the perimeter of towns or villages. This is to eliminate cars parking on a main street for up to four hours while they charge, reducing turnover in that space.

A car parking space associated with EV chargers is 20% larger than normal spaces.

There is a need to encourage electric vehicle drivers to charge their vehicle at home overnight, drive to their destination and if a top up/recharge is required, to use a public charger.