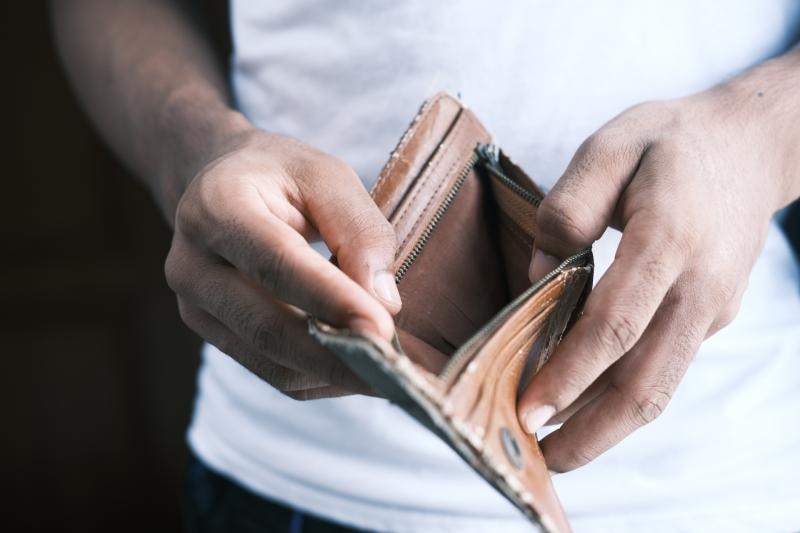 Ten leading Irish NGOs from both the environmental and anti-poverty sectors are calling for a range of targeted measures to tackle both energy poverty and climate pollution while supporting households most impacted by the energy crisis.

They have produced a joint statement which will be presented to politicians at 10am today (Wednesday July 6) in the AV room in Leinster House.

With 29% of all Irish households now estimated to be living in energy poverty, the highest recorded rate, urgent action is needed across Government in advance of the coming winter as the energy crisis continues to escalate.

The 10 NGOs including Friends of the Earth, Social Justice Ireland and Threshold have jointly called for the Government to target support this winter to those most affected by rising energy costs, and to prioritise low-income households in national retrofitting efforts.

They have also reiterated the need for Ireland to reduce its polluting emissions by 51% by 2030.

“The solution to the interconnected problems of energy affordability, supply, and pollution is the same: reduce our dependence on fossil fuels as fast as possible.

"We need to see a concerted emergency response from Government that prioritises home insulation and direct supports so that vulnerable Irish households are not left exposed to the crisis this winter. We need to prevent energy-poor households from being locked into fossil fuels and prioritise supports for home retrofitting and solar for those who need it most.

"The Government must immediately ban disconnections so no one is left in the cold. A windfall tax should also be introduced on energy companies who have profited, and this should be recycled to support people in energy poverty. ”

“Social Justice Ireland is calling on Government to increase all core social welfare rates by €20 per week and to make tax credits refundable.

"These two targeted measures would directly assist people on fixed incomes and people in low paid employment who are most impacted by rising energy costs”.

“Threshold are deeply concerned about the people living in the private rented sector who are being left behind in Ireland’s Climate Action Plan.

"Our respective organisations have put forward a range of proposals to tackle the joint issues of energy poverty and energy pollution. ”