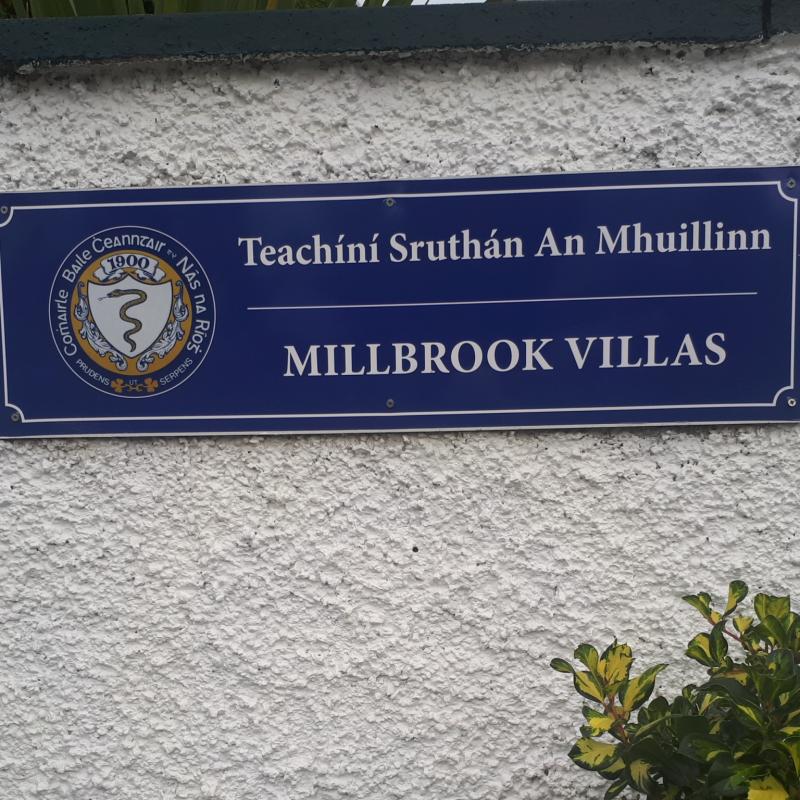 Kildare County Council insists it maintains a stream, which residents fear may flood.

Naas Councillor Anne Breen asked the council to investigate the “river” at Millbrook Villas, Naas, “with regard to high water levels and its overgrown state.”

Cllr Breen told a Naas Municipal District meeting on June 14 that it fills with debris getting caught in the water.

“It used to flood,” she said, adding that there are fears of damage to houses.

She said residents want it cleaned every September or October and are saying that “It hasn’t been cleaned for a few years.”

But this was disputed by KCC engineer David Reel who said the waterway had been cleaned on a number of occasions.

KCC official Pamela Pender said that the this location is inspected on a regular basis and oceans grates and drains when required.

Ms Pender also said that the grates there had been cleaned recently.