This would encourage car sharing 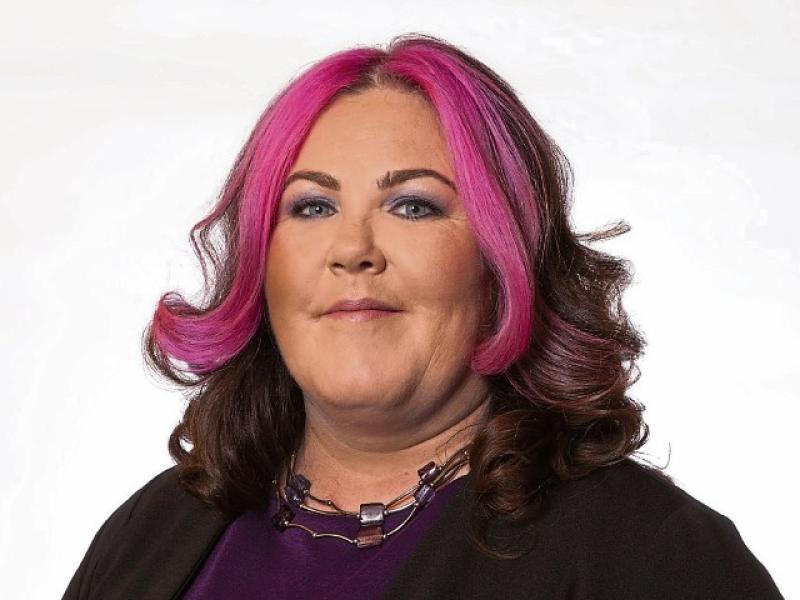 Free parking areas should be opened up near towns and villages to encourage car sharing by commuters during the current fuel crisis.

A number Fine Gael councillors made the call at a Kildare County Council meeting on June 27 and Cllr Evie Sammon said the views of communities should be sought.

Naas councillor Seamie Moore said he had identified a site adjacent to the M7 and beside an interchange but KCC was not interested. He predicted that cars will eventually be banned from Dublin city centre.

Cllr Nuala Killeen said a site is available adjacent to Leixlip and identified 15 years ago.

“Our roads are at peak gridlock,” she said.

KCC official Evelyn Wright said that the National Transport Authority had selected Kill and Celbridge as the first two areas to be used and she added that motorists should ensure that no inconvenience is caused by issues such blocking driveways.

Ms Wright said that a structured approach by the NTA would benefit County Kildare.

She said KCC’s roads and planning departments are engaging with the NTA in progressing the development of outline proposals and plans will be brought to the council when sites and outline plans are further advanced.

Ms Wright also said local communities are best placed to consider and identify appropriate locations or areas in their vicinity that might be suitable for consideration for car pooling.

“Community carpooling with work colleagues, classmates or people who live within neighbourhoods and in close proximity can be an efficient mode of sustainable transport.”