A representative for Kildare County Council (KCC) said at the latest Clane-Maynooth Municipal District meeting, which was held earlier today, that it would inspect the Sallins roundabout.

Independent councillor Pádraig McEvoy asked KCC via a motion to 'examine opportunities to enhance the crossing points for pedestrians in the vicinity of the R403/R407 roundabout on the Sallins Road in Clane.' 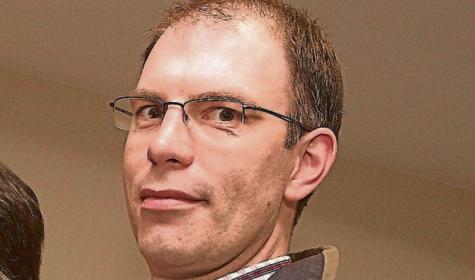 He said that there was 'an intensification of traffic' in the area, and added that one local resident, who is a mother of a young child, had told him that she was concerned about the current state of traffic there.

In response to his query, KCC engineer Cyril Buggy said that KCC's engineers would look into the matter.

However, he also said to Cllr McEvoy that it was important to note that, in general, roundabouts are harder to cross than a regular road.

Plan for large campsite in Kildare with coffee dock, shop and toilets has been withdrawn

Cllr McEvoy also expressed asked KCC in a subsequent motion to 'examine the opportunity for a yellow box on the Main Street of Clane, opposite the L1023.'

This would be done to ease traffic flow, Cllr McEvoy said in his motion.

KCC noted in its response to the motion: "The Municipal District Engineer will assess this request in line with
Department of Transport Traffic Signs Manual and the road marking guidance for the council."