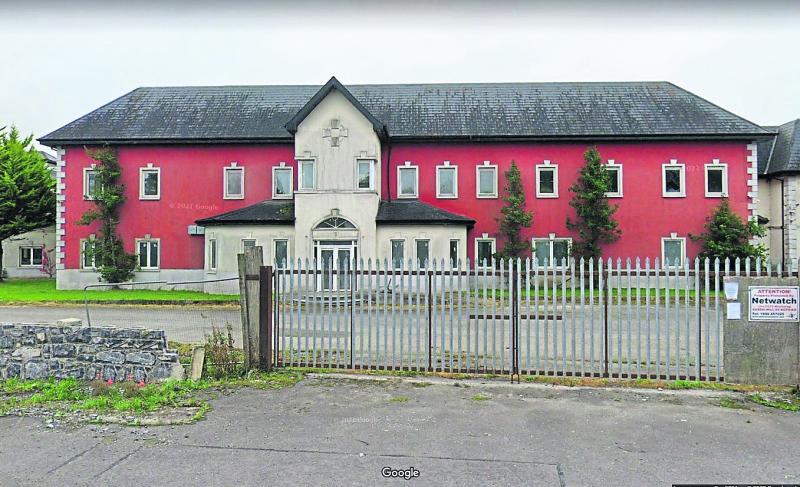 A local councillor has suggested that the former Red House Hotel between Naas and Newbridge should be developed into accommodation to ease the local housing crisis.

Cllr Noel Heavey made his call at the Kildare-Newbridge Municipal Meeting which was held in Áras Chill Dara in Naas on June 15.

The politician said the building should become “a suitable functioning residence as part of the solution to the current housing emergency in the local Municipal District in light of the agreed national policy to restore vacant and derelict buildings for accommodation purposes.”

Kildare County Council said: “This property is currently in private ownership and would require the agreement of the owners to bringing forward the building as a functioning residence which would be suitable to purpose set out. No documentation is in existence in the Housing Department precluding the building being brought forward for this purpose but it is likely that significant analysis and works may be required.”

The council also said it has identified the sprawling property on the R445 as a possible location for refugees in a submission to Government departments in relation to the provision of accommodation.

Officials added that a detailed assessment of the property in terms of its suitability would have to be carried.

Sources of funding to pay for any improvements of the building would also have to be identified.

Last year the property was designated a derelict site by the council.

The Environment Section of the local authority has also given notice that the site has been entered in the Derelict Sites register.

In February 2005, a massive fire caused extensive damage to the landmark building.

Blockstar Ltd, which was established in 2008 and is registered in Kilmallock, is involved in the civil engineering and construction sector.

Plans for a massive €15m film studio at the derelict site were withdrawn by the developer in 2017.

That application had also included a 65-bedroom hotel, a 162-bed nursing home and a media school.

In 2019, plans were lodged for a new roundabout to provide a new access point to the Red House Hotel and adjoining properties.

The plans also allowed for the provision of a 2.5m pedestrian and cyclist lane to the south of the proposed roundabout.