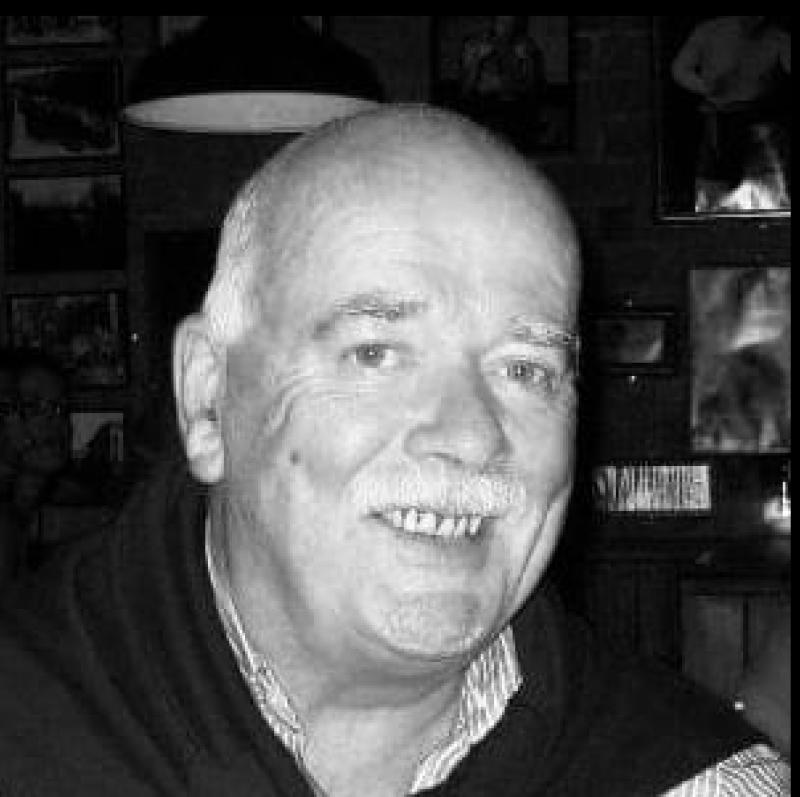 A Naas resident died of cancer caused by asbestos exposure, Kildare Coroner’s Court heard last week.
Frank Wall, who lived in the Woodlands area of Naas, passed away at home surrounded by his loving family on November 23 last.
The inquest at Naas Courthouse heard Mr Wall suffered a cardiac arrest and died.
Coroner Prof Denis Cusack concluded that the cause of death was mesothelioma — which is a cancer caused by exposure to asbestos building materials.
Prof Cusack said that mesothelioma can be caused by contact with asbestos up to 50 years previously and added that there may be a history of exposure associated with a job or through family members.
He pointed out that health and safety regulations did not cover asbestos until relatively recent years.
The inquest heard that Mr Wall worked as an engineer and may have been present in buildings containing asbestos.
Mr Wall was diagnosed with cancer in March 2015 and his family said he was in good general health and had a goo quality of life.
Gardaí confirmed at the inquest that there were no suspicious circumstances surrounding the death.
Addressing Mr Wall’s widow, Susan Wall, who was present at the inquest, Prof Cusack said Mr Wall died at a relatively young age of 65 but that his death would have been almost immediate and he would not have suffered.
Prof Cusack said: “It is a very big loss to you and your family.”
Inspector Paul Reilly extended his condolences to the family and friends of Mr Wall on behalf of An Garda Síochána.
He thanked family members for their assistance in the investigation and said he hoped the conclusion of the inquest would help them in their grieving process.
Mr Wall’s funeral took place in Castledermot on November 25 last.