Over 30 caravans allegedly trespassing on area off N7 have now left the site, High Court hears 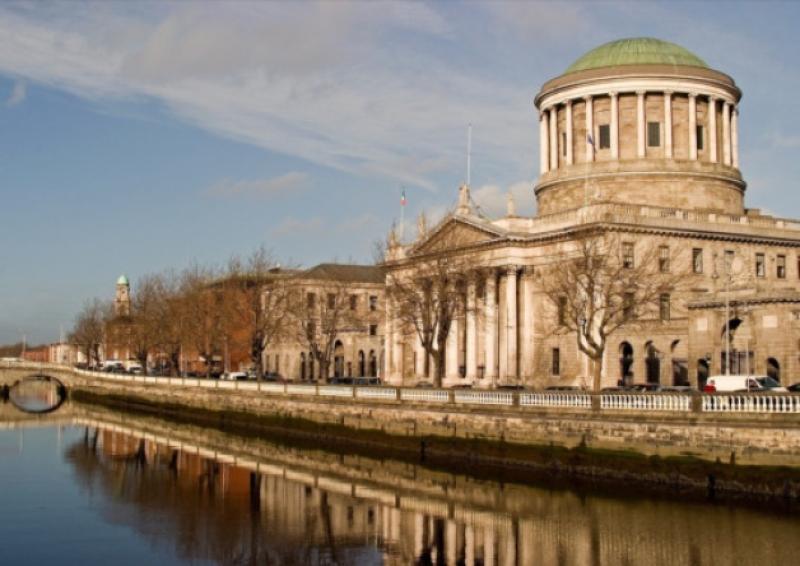 Over 30 caravans that had allegedly been illegally trespassing at a computer chip maker facility in South Dublin have vacated the property, the High Court has heard.

Lawyers for Xilinx Ireland, part of the AMD group, which employs 350 people at its campus at Logic Drive Citywest Business Campus, Saggart in Dublin 24 told the court on Friday that the caravans departed shortly after it commenced proceedings against the alleged trespassers last Wednesday

The company which makes semiconductors or chips, and software products for various industries claimed that on June 8 last between 25 and 30 caravans were towed onto its lands.

The caravans and other vehicles, it claimed were illegally and without the company's permission on internal road, green area and carparking area within the campus.

It claimed that the occupants interfered with a water pump that forms an important part of its fire safety system, to obtain access to running water.

It also claimed that some of the occupants have been "joyriding" on quadbikes around the car parking area.

It further claims that the trespassers have deposited large quantities of material, believed to have come from landscaping activities off campus, refuse on the site.

Animals allegedly brought onto the site by the occupiers has resulted in animal waste being deposited on the company's lands, it was further claimed.

The court heard that the Gardaí have been called, and negotiations with those allegedly illegally occupying the lands were held.

Represented by Stephen Byrne Bl the company launched High Court proceedings where it sought an injunction requiring the persons in occupation to immediately vacate, and cease interfering with, the lands.
The Court granted the company permission to serve short notice of the proceedings on the occupants, whose identities were not known to the company.

However, the company did have a concern over the large amount of material that had been left on the site by the occupants, and the possibility the occupants may return.

The judge, following an application by counsel, agreed to adjourn the action generally with liberty to re-enter the proceedings at a future date should the need arise.
Counsel added that his client was grateful to the courts and the Gardai for their assistance in dealing with the matter.