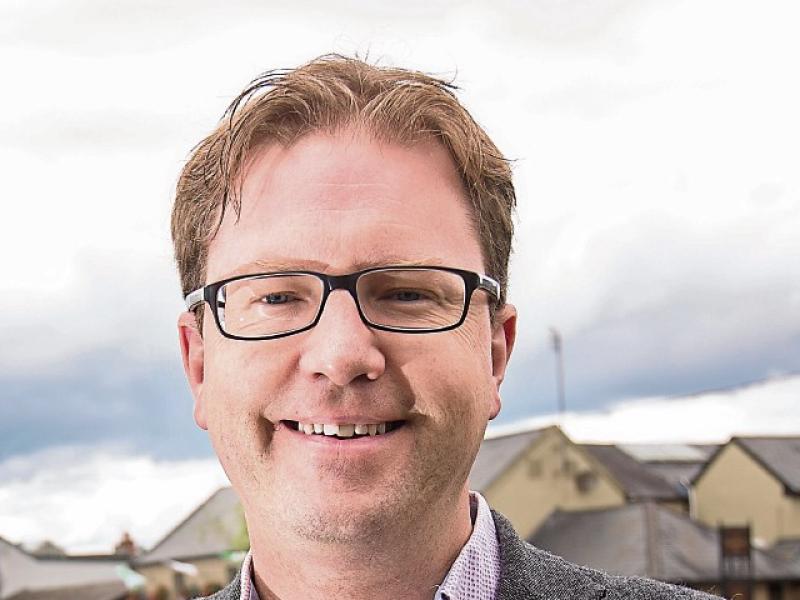 Kildare North Fianna Fáil TD for Kildare North and chairperson of the Oireachtas Justice Committee, James Lawless  has called for the emergency passing of a Bill through the Oireachtas to allow for the continued use of court presenters or non-prosecuting gardaí before the District Court.

He said: “The use of court presenters or non-prosecuting gardaí to address the courts has been a worthwhile and efficient system which has allowed garda resources to be managed well.

“The bill is due to be published today (Friday), due to the committee fast tracking its passage, the bill will then commence second stage in the Dáil next Tuesday afternoon when the house next meets. This will allow this urgent legislation to be in law within a day of being introduced to the house.”

Deputy James Lawless TD, in his capacity as chair of the Oireachtas Justice Committee, considered a request from the Minister for Justice to waive the requirement to undertake pre-legislative scrutiny on the General Scheme of the Garda Síochána (Amendment) Bill 2022.

“The Committee has granted a waiver of Pre-Legislative Scrutiny given that the courts have been forced into deadlock at local level due to the uncertainty following Judge Bolger’s ruling in the Davitt case.

“The Committee considers Pre-Legislative Scrutiny to be an important step in the legislative process however, in this case, it recognised that it was important to adopt a practical approach which recognises the practice on the ground for decades, where a nominated garda officer would handle cases on behalf of all local Gardaí, whilst of course respecting Judge Bolger’s identification of a gap in the existing law and hence the need to rapidly update the legislation."

Lawless added: “It is so important that this bill is approved by June 16. There are potential repercussions should this not happen. For instance, anybody who was prosecuted or even that pleaded guilty in cases where non-prosecuting gardaí appeared in the District Court could now challenge their convictions.”