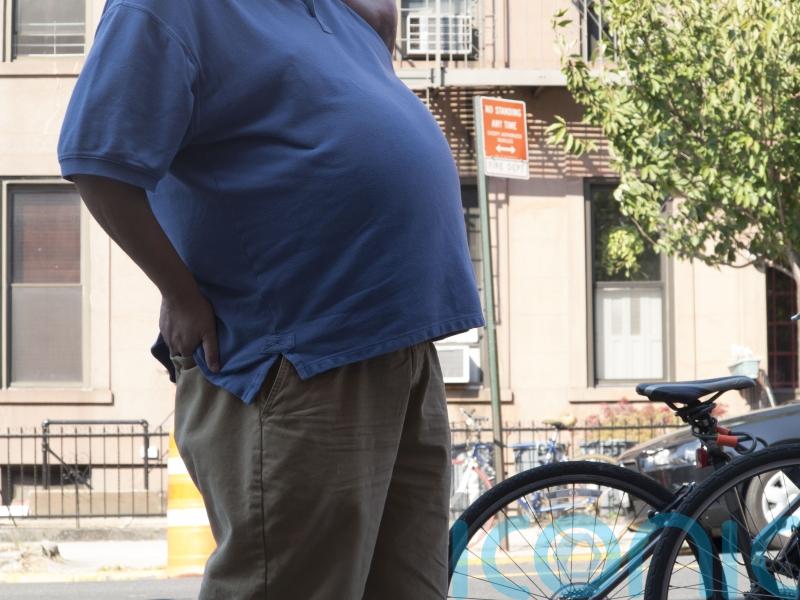 People who are overweight in early to mid-adulthood have a poorer chance of surviving some cancers, according to new European analysis.

Researchers examined the impact of BMI (body mass index) scores among 20 to 50-year-olds on survival rates for breast and bowel cancer in later life.

They used data from a study which has been tracking data on more than half a million people across Europe since 1992.

The team, led by academics in Germany, examined data on 159,000 people aged 35 to 65 across Denmark, Germany, Spain and Italy who had provided at least two BMI measurements during the study.

The participants were tracked for an average of nine years to see whether they died from breast or bowel cancer.

Statistical analysis showed that people with higher levels of BMI during early to mid-adulthood were more likely to die from breast or bowel cancer compared with cancer patients who had lower BMI scores.

The researchers found that for every additional point on a person’s BMI score, there was a 6% increased risk of death from bowel cancer.

And for every additional BMI point among breast cancer patients there was a 4% increased risk of death.

The authors of the paper, published in the journal BMC Cancer, wrote: “Cumulative exposure to higher levels of BMI during early to mid-adulthood (ages 20 to 50 years) was associated with poorer survival in patients with breast and colorectal cancer.”

The World Cancer Research Fund, which part-funded the study, said that the importance of maintaining a healthy weight “cannot be overstated”.

Dr Panagiota Mitrou, director of research and innovation at the World Cancer Research Fund, said: “Adding to the wealth of research on two common forms of cancer, this study shows that exposure to higher body weight in early to mid-adulthood plays a major part in cancer prognosis.

“We know that maintaining a healthy weight throughout your lifetime isn’t always easy, yet the importance of doing this cannot be overstated.”