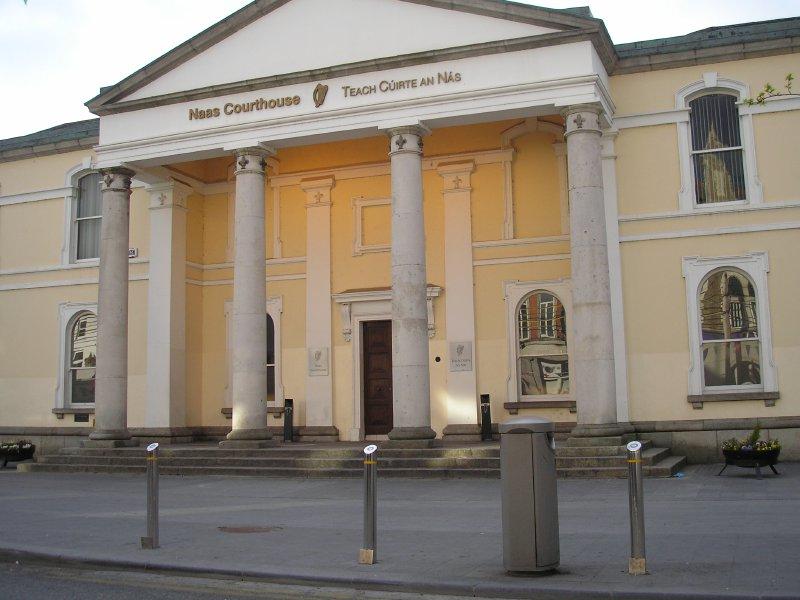 A woman who was denied a protection order from Naas District Court on Thursday, May 12, has claimed that she was raped by her partner.

The allegations were made by the woman when she appeared at the courthouse on Thursday, May 19.

On the first date, Judge Desmond Zaidan instead opted to appoint a solicitor for the woman to help her explore other legal avenues.

It was heard that the woman’s solicitor advised her to go to the gardaí if anything happened to her.

The following week, she told Judge Desmond Zaidan that her partner had raped her twice since she last appeared to the court, and was now seeking an interim protection order against him.

She added that she has since made a formal statement to gardaí regarding the alleged incident.

Describing the alleged incident, she claimed that her partner told her that they 'couldn’t stay together without sex.'

Becoming emotional, she repeatedly told him that she did not consent to having sexual intercourse with him, but he ignored her and raped her twice.

She added that while he has temporarily left the home, he warned that he would return soon.

Judge Zaidan agreed to grant the order for the woman.

He also directed gardaí to provide her with a 24 hour service phone number in the event of an emergency.