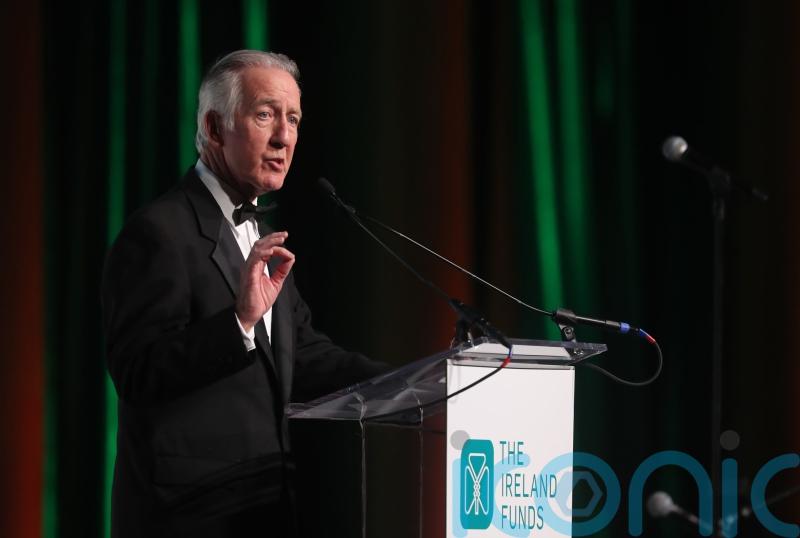 A delegation of politicians from the United States has warned the British Government that unilaterally removing the Northern Ireland Protocol “will not work”.

It comes as the bipartisan US congressional delegation meets Taoiseach Micheál Martin in Dublin today (Monday May 23). 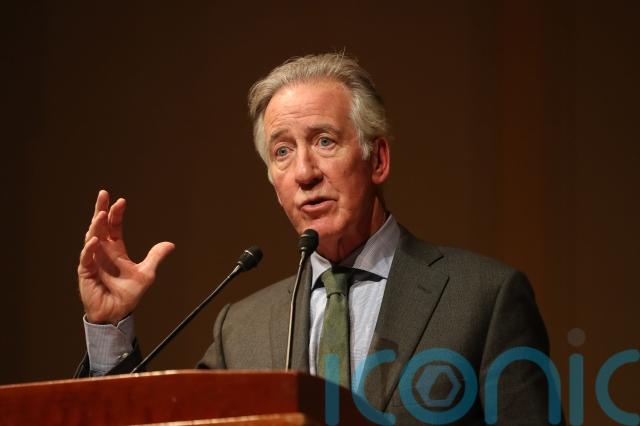 The delegation, led by senior Democrat Richard Neal, is visiting Ireland and Northern Ireland this week amid ongoing tensions caused by the post-Brexit trading arrangements.

Mr Kildee met with Ms Truss over the weekend.

“It’s important, and we stress this, that the (British Government) negotiate and that they not take unilateral action,” Mr Kildee told RTÉ Morning Ireland.

“I think that was the very first point that was pressed by our delegation, most particularly Richie Neal.

“The only way we can come to agreement, the only way we protect the incredible progress that’s represented with the Good Friday Agreement, is face-to-face negotiation.

“It is disappointing to see unilateral action being considered, we stressed that that was not the approach that we recommend, but again, difficult to determine their motivation.

“We don’t believe that is the proper path. We think unilateral solutions will not work, face-to-face negotiation to work out some of these technical questions can be achieved and that’s what we currently recommend.”

He said there was no indication the British Government intends to “change course”.

“The purpose of the meeting was to make sure it was very clear to them what our position is and has been the position of chairman Neal, Nancy Pelosi, and the American government in general supports that we don’t believe that will lead to a positive outcome,” he added.

“We think it’s best, whenever there is a difference, to sit down across the table and negotiate toward a common purpose.

“It’s interesting that is the history that we celebrate when we think about the incredible benefits of the Good Friday Agreement, a very difficult, long-standing dispute resolved through negotiation.

“That’s a lesson that not only the rest of the world should learn, but we would hope that the parties involved now, the UK Government would recognise that’s the way to resolve these differences.”

The group repeated a warning that there will not be a US-UK trade agreement if any damage is caused to the Good Friday Agreement as a result of unilateral action.

“That’s been articulated by the speaker and now having had both Democratic and Republican members of Congress, who don’t agree on everything, there are many things we disagree on but we agree on that point and we’ve made it very clear to each and every person that we’ve met with on this delegation trip,” Mr Kildee added.

Earlier on Monday, Mr Martin said the only way to resolve the protocol challenges is through intensive negotiations between the European Union and the British government.

Mr Martin met with Northern Ireland political leaders and businesses last week to discuss the effects of the protocol.

“I met with all the political parties on Friday and crucially I also met with industry and with the Brexit business working group.

“They had some interesting research which shows that 65% of companies were now managing the protocol quite effectively,” Mr Martin said today.

“For many sectors like meat production and for the manufacturing sector in the North and for agriculture, like diary, the protocol is actually essential, is how they put it, and has been very advantageous.

“For other sectors, like consumer-facing areas and retail, there are difficulties and there are challenges that have been legitimately raised.

“The only way to resolve those challenges is through intensive discussions and negotiations between the European Union and the United Kingdom government.”

Meanwhile, DUP Economy Minister Gordon Lyons said his party would be stressing the difficulties the Northern Ireland Protocol is causing during meetings with a US delegation this week.

“It is causing economic difficulty, it is causing societal problems and it is very clearly causing divergence of trade, and of course it is causing political instabilities.

“So we need to get that message across that the protocol is not protecting the Good Friday Agreement and that is why we need this issue dealt with quickly.”

Mr Lyons added: “I know that is not going to be an easy task. I previously met with Congressman Neal in Washington and reminded him and Nancy Pelosi of the problems with the protocol.

“I think it’s fair to say that they weren’t interested. We are going to have a particular challenge with Congressman Neal.”

He also accused Mr Neal of having a “one-sided” view of Northern Ireland.

Mr Lyons said: “He very clearly takes a different view than unionists would on many things.

“He has worked closely together with Friends Of Sinn Féin in America, attending their events.

“He has planted trees in memory of hunger strikers and spoken glowingly about them. He commended President (Michael D) Higgins for not attending a service to commemorate the centenary of Northern Ireland. 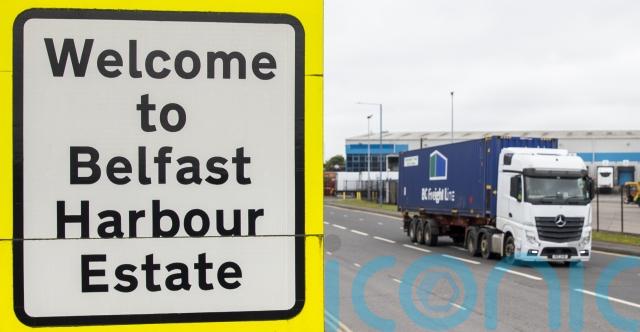 “He has said he is hopeful there will be a united Ireland in his lifetime.

“So, yet again we are dealing with more American politicians who are very much one-sided.

“That adds to the challenge, but we are up for that, and letting them know about the issues that the protocol is causing.”

There has been controversy over the Northern Ireland Protocol since its inception.

Created to avoid the return of checkpoints along the Irish border, after years of negotiation it was agreed that new Brexit regulatory and customs processes would be placed along the Irish Sea.

Both London and Brussels agreed to this as part of the final Brexit negotiations.

Since its implementation in early 2021, the EU and UK agree that the protocol does not work as smoothly as it should, and both sides engaged in further negotiations.

Grace periods were introduced for some new Brexit trade rules in the protocol, meaning retailers and exporters do not yet have to adhere to all the checks and standards required.