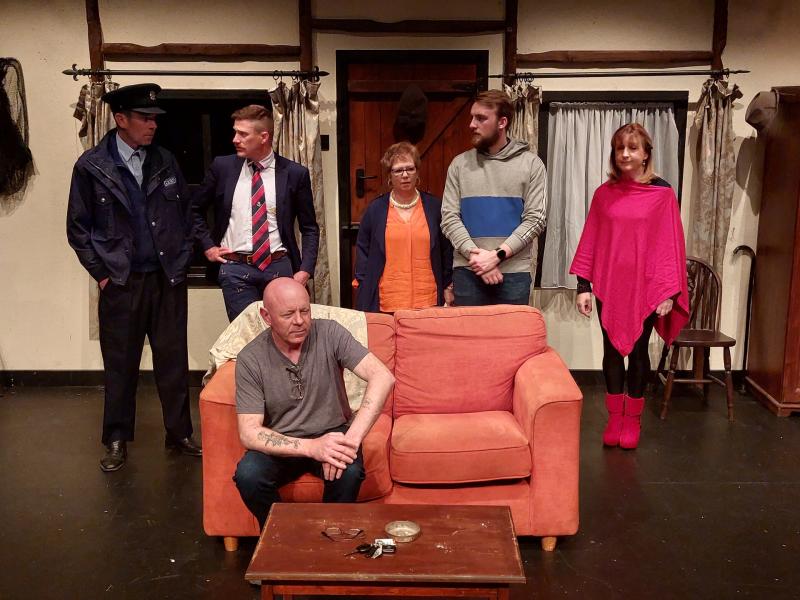 The play is the latest production from Riff Raff Drama Group, which is based in Newbridge

After the universal setback that was the pandemic, Riff Raff Drama Group are finally able to bring their latest production, Stormy Surprise, to eager theatre-goers in Newbridge.

The comedy play's story follows a man named Paul, who thought he had planned the best surprise birthday party for his wife June when he hired an old remote cottage in the woods.

However the shabby shack isn’t up to June’s standard, and things get even worse as the surprise guests that Paul has invited are people that June hates.

A stormy night adds to the tension in the cottage, and with a mysterious stranger turning up uninvited, things quickly descend into calamity.

Commenting on the play, writer Dave Tiernan told the Leader that he drew inspiration from Fawlty Towers, Pat Shortt, and in particular John O' Sullivan of Only Fools and Horses fame, referring to the late writer as 'really something else.' 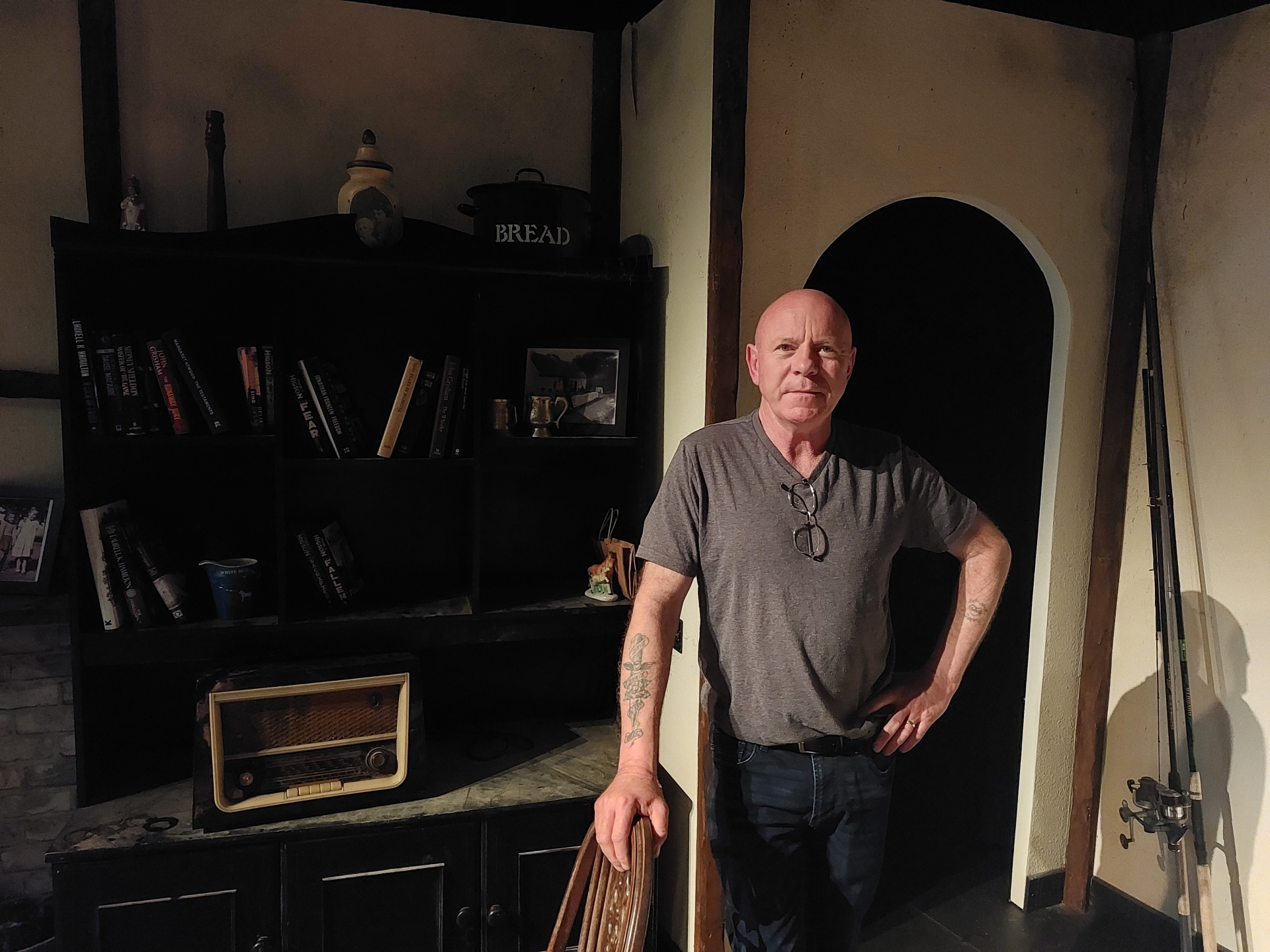 He also said that one of the things he treasures most about the Drama Group is the emphasis on freedom within it, and how it allows people, especially older people who may have been too busy when they were younger, a chance to bring their talents to the stage.

As for the play itself, Dave said that the play has elements of dark comedy: "It is very funny, but there are also a few bits of intrigue and a few scares too," he explained.

He also commended director Lesley Whiteley on her direction: "I trusted her to handle it, she knows how I like to approach things."

Lesley, accompanied by another member of the group, a previous director named Catherine Connolly, revealed that it was her first time working as a director of a play, but was honoured to have been chosen by Dave.

She added that, prior to joining Riff Raff in 2014, she had no acting experience whatsoever, but took a shine to it when she attended a session with the group. 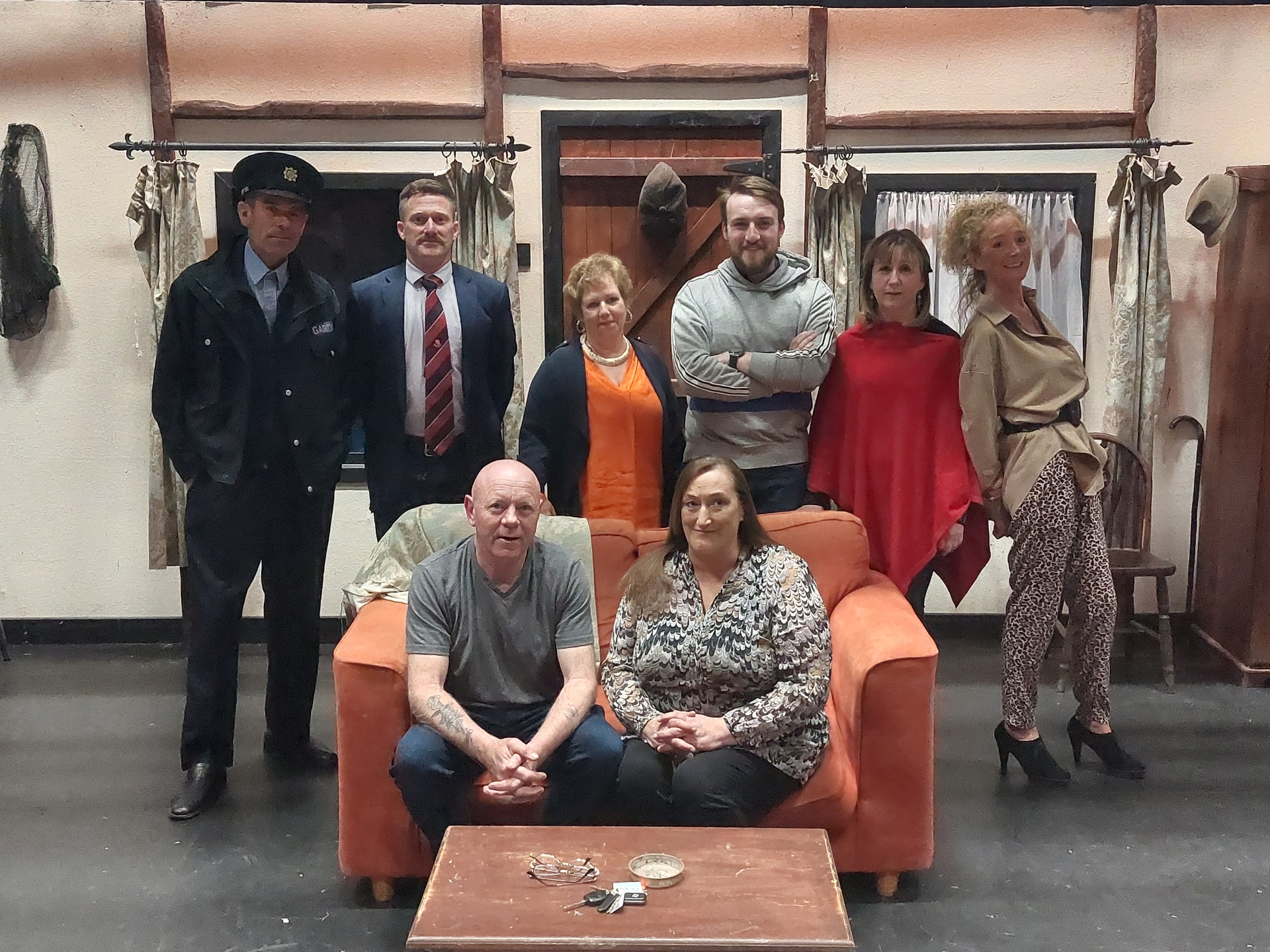 Catherine added that Lesley 'was always giving us hassle' while acting, which Lesley jokingly admitted to doing.

She also said that, in the past, she helped and encouraged Dave to write screenplays and embrace his creativity.

The duo also pointed to recent losses of friends and family in the group, including members Mick Devereaux and Pa Keogh, and longtime fan and friend Bro Michael Broderick, but added that the comedic nature of the play greatly helped them during the grieving process.

"We’re all very sarcastic and tongue and cheek with each other, and we’d know each other so well, since we’ve been doing this for years now: we are very tight knit, we really are like a family," Catherine explained.

Lesley added: "It was very therapeutic... if I didn’t have this group, I don’t know if I would even be here, that’s how much Riff Raff means to me."

As for what audiences can expect, the pair said that audience members can 'expect deep belly laughs, from the very first scene to the last scene.'

Catherine also disclosed that working on the production actually hurt her… specifically, her cheeks, because she was laughing so much during it!

Actor Aaron O' Connor, a newcomer to Riff Raff who plays the character of Sam in Stormy Surprise, also praised the humour within the play.

When asked about his character, he said: "He is a drunkard, but sometimes I feel that he’s the only one who’s actually sane: everyone else is caught up in their own worries but he is fully aware and is reacting to everything going on (around him).

"He is really fun to play," Aaron added.

Further information and tickets for the show can be booked here.