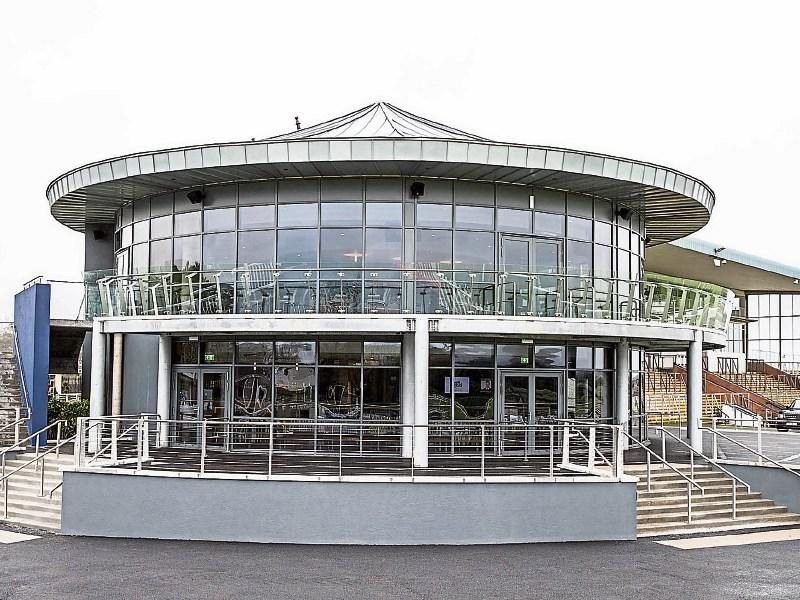 Dublin Fire Brigade used the skies above Naas Racecourse on Tuesday to carry out drone training.

DFB now has a growing air support unit, consisting of a fleet of drones and several pilots.

Crews use the devices as an aid at major incidents, allowing them to find trapped people, hidden dangerous chemicals, areas of buildings weakened by fires that could pose a danger to crews, and to get a sense of where the fire is spreading.

The technology is also used to get a better vantage point on wild fires.

On a non raceday, Naas Racecourse allowed safe access for drones without the risk of people or vehicles below.

A DFB spokesperson said: "Thanks to the team at Naas Racecourse for allowing our Firefighters access to the course to facilitate drone training.

"To stay current with changing regulations it is important to find uncontested airspace to allow for training."