Resistance: A letter will be sent to Minister Eamon Ryan asking him to postpone the planned legislation 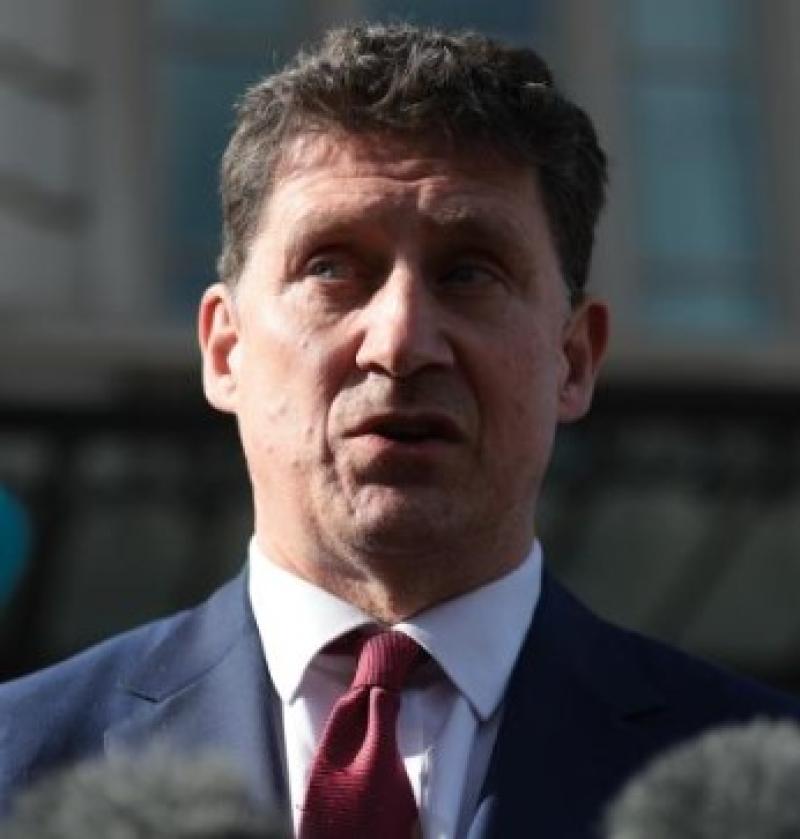 The decision was made at the latest Clane-Maynooth Municipal District (MD) meeting which was held in Áras Chill Dara in Naas on Friday, May 6. Pic: File Photograph of Minister Eamon Ryan

A large number of councillors have voted to write to Minister Eamon Ryan over the Green Party’s (GP) proposed turf law.

The decision was made at the latest Clane-Maynooth Municipal District (MD) meeting which was held in Áras Chill Dara in Naas on Friday, May 6.

The draft legislation, which would see a ban on the commercial sale of turf in communities with over 500 people, has been met with criticism over the past two weeks.

It follows after the GP leader said on Thursday last that he does not expect turf briquettes to be banned alongside smoky fuels this year. 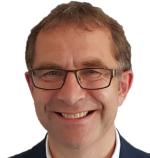 Fine Gael Cllr Brendan Weld proposed that the MD write to Minister Ryan to postpone the 'ban on sale of turf'.

Explaining his reasoning, Cllr Weld said that while he was concerned about the environmental impact of turf, as well as the sustainability of Ireland’s bogs as a whole, he stressed that many pensioners "find it stressful that they may not be able to keep warm for winter".

"People will have to make a decision between fuel and food; fuel poverty like this will lead to people dying," he added.

Cllr Weld further said that while he had 'no problem' with Minister Ryan’s intentions, he said that he would like to see an alternative solution which is required for those who rely on turf.

"If there is a solution, find it," he added.

In response, GP Cllr Peter Hamilton said: "With full respect to Cllr Weld, I cannot support them (referring to his views).

"We must understand the effects that smoky coal and turf are having, and how they are attributing to a number of deaths."

Cllr Hamilton was backed up by Independent Cllr Pádraig McEvoy, who pointed to the fact that carbon in the atmosphere can take thousands of years to fully dissipate.

However, he added that he supported the MD members outlining the concerns of those who are reliant on turf.

Kildare-Mayor Naoise Ó Cearúil said that he supported Cllr Weld’s motion, and told Cllr McEvoy: "We must be aware that those relying on turf are only a small cohort of people, it’s not widespread."

FG Cllr Tim Durkan also said that Cllr Weld 'hit the nail on the head' with his assessment, and also called for a viable, alternative solution.

He also spoke of his own experience with his heat pump: "I got a heat pump installed, and was greeted with the lovely surprise of a €1,200 bill," Cllr Durkan added.

Social Democrats Cllr Aidan Farrelly asked members to, in their letter to Minister Ryan, call on him to outline alternatives for those reliant on turf, while Labour Cllr Angela Feeney also voiced her support for Cllr Weld’s motion.

Chair and FG Cllr Brendan Wyse said: "I usually agree with Minister Ryan, and I do appreciate him bringing up the issue, but heat pumps and retrofitting are very costly."

Cllr Weld added that there is a waiting list for those wanting to retrofit their homes.

The representatives present then held a vote to write a letter to Minister Ryan.

All members except for Cllrs Hamilton and McEvoy voted in favour of writing and sending the letter.