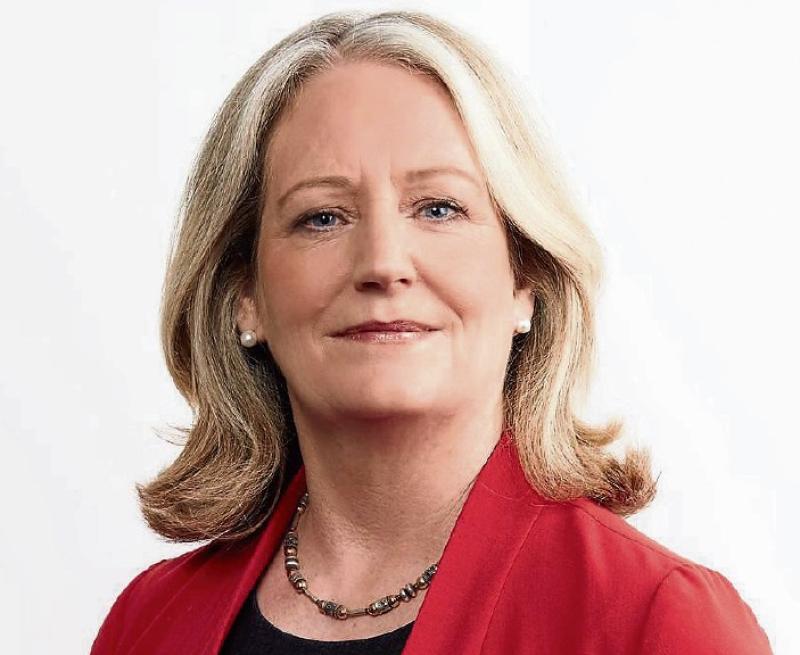 Cllr Angela Feeney made the comments at the latest Clane-Maynooth Municipal District (MD) meeting which was held on Friday, May 6.

An action plan is needed for the community centre in Maynooth — that’s according to a Kildare-based Labour Party councillor.

Cllr Angela Feeney said the comments while speaking to those in attendance at the latest Clane-Maynooth Municipal District (MD) meeting which was held on Friday, May 6.

Her sentiments were echoed by Kildare Mayor Naoise Ó Cearúil, who pointed to how he was displeased at the lack of progress with it when it was raised in the MD’s meeting back in February. 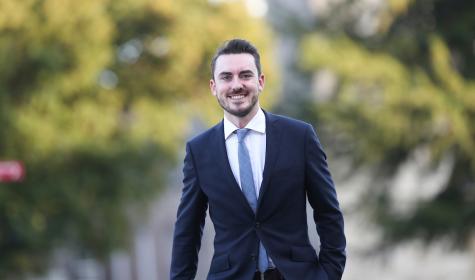 “It would be great to get a date in the diary for the action plan,” the Mayor said.

He also thanked Cllr Feeney for ‘pressing for the plan.’