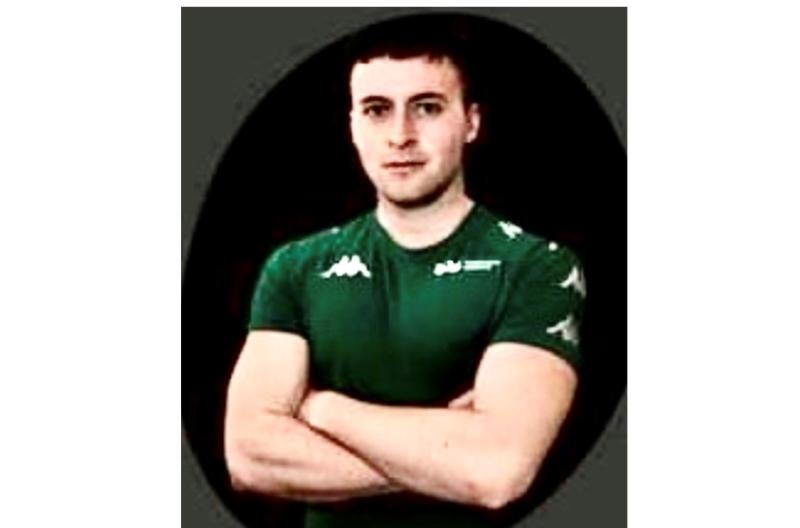 A Newbridge student is in the squad for the Irish Men's U22 Volleyball team.

Jonathan Tougher, 20 year old student from Newbridge, Co. Kildare will travel to Rome on May 18 with the team.

Ireland's U22 Men's Volleyball Team are making history by competing for the first time in the CEV U22 Men's European Championships under Head Coach, Andrei Molnar.

Jonathan, a second year student at Carlow College is a member of the Carlow College Volleyball Club and was put forward by his coach to attend trials for the Irish Volleyball Team and was successful in obtaining a place on the squad.