Kildare judge: ‘I will not carry out my job under fear and threats’ 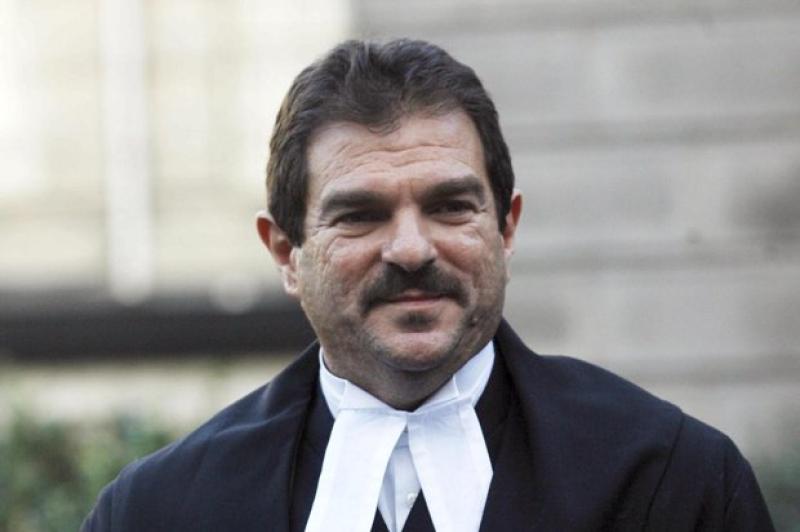 A judge at Naas District Court was criticised by a woman for his handling of an alleged protection order breach hearing on April 28, which he struck out. Judge Desmond Zaidan presided over the case, in which the woman’s partner put forward a guilty plea in relation to the breach.

The man admitted to telling the woman to ‘f*** off’ in an abusive WhatsApp voice message on a date in last August.

His solicitor, Brian Larkin, told the judge that there had been issues over custody regarding the couple’s child.

He also claimed that his client has not seen his child since last August.

The woman interjected and said to the judge that her ex-partner also threatened to take their child away from her. She further claimed that her former partner lost custody of their child in the High Court.

When Judge Zaidan told both parties to arrange for a formal custody order and to adhere to it, the woman became visibly emotional.

She told the judge: “He is controlling my life, I have lost hope… what chance do women and children have with men like him? I’m sorry your honour, but I’m just so tired.”

The judge then said that he would order a probation report. However, when the woman began to repeatedly interject and express her disapproval over the judge’s suggestions, he struck out the case. As she left, she threatened to go to newspapers to tell them what he had done.

Once she vacated the courtroom, the judge said: “I will not carry out my job under fear and threats. This is an in-camera hearing, and if she reveals any names, even on social media, I will go against the State,” he added.

Judge Zaidan also reminded gardaí present in the courtroom to control any and all witnesses.