Disqualified driver arrested by gardaí for speeding in North Kildare 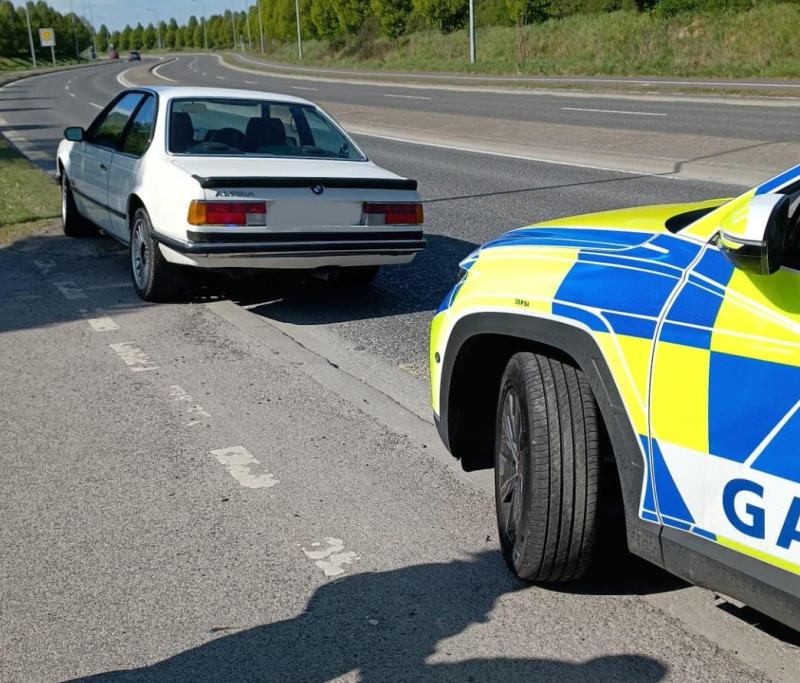 A disqualified driver has been arrested by gardaí for speeding in North Kildare.

According to the Garda Traffic account on Twitter: "Naas Gardaí were conducting speed checks on the R449 Leixlip, when a car was found travelling at a speed of 92kph in a 60kph zone.

Punchestown Preview: The Great Comeback Festival for the Kildare racecourse

"Using the Mobility App, it was found that the driver was disqualified & had no licence or insurance.

Gardaí added that the driver was arrested and proceedings are to follow.