Speaker at May lunch 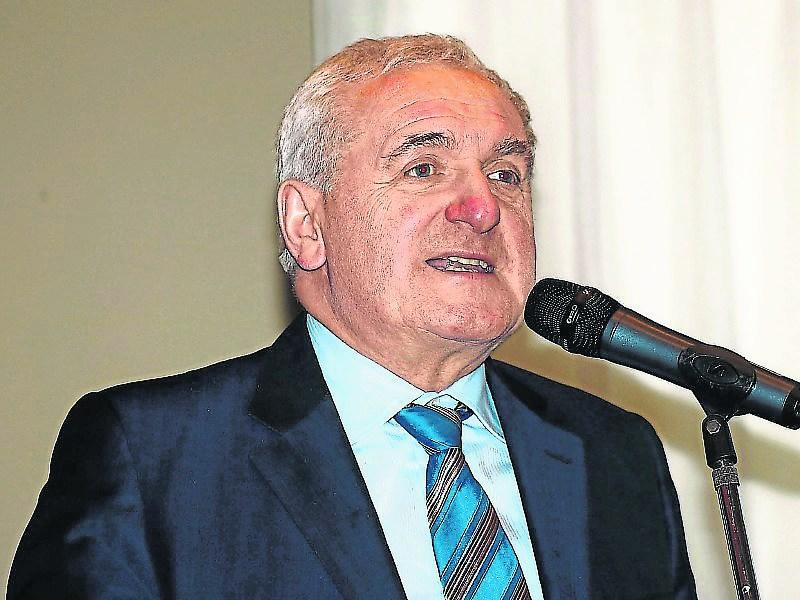 Former Taoiseach Bertie Ahern is to be the keynote speaker at at a County Kildare Chamber event in Naas next month.

The ex-Fianna Fail leader will be the main attraction at the President’s Luncheon in the Osprey Hotel on May 12.

Tickets to attend the event are being offered at €100 each before VAT.

It is expected that Mr Ahern will be interviewed on stage and there will be time for a Q&A with audience members afterwards.

Mr Ahern was also the main speaker at the Chamber’s Christmas Luncheon in the same hotel in December last.

Previous guests of honour at Chamber events have included the former Speaker of the House from Westminster, John Bercow, in 2019.

In 1994, he became the sixth leader of Fianna Fáil and he went on to lead three coalition governments.

He resigned as Taoiseach in May 2008, in the wake of revelations made in Mahon Tribunal and was succeeded by Minister for Finance Brian Cowen.

One of his political legacies will be as one of the main architects of the Good Friday Agreement which was signedjust over 24 years ago.

He also helped to unify the Fianna Fáil party and reshaped it into an election-winning machine which remained in power for 14 years.

He presided over the Celtic Tiger boom which saw the economy reach record highs but rising property prices eventually led to a crash and financial crisis from 2008 onwards.