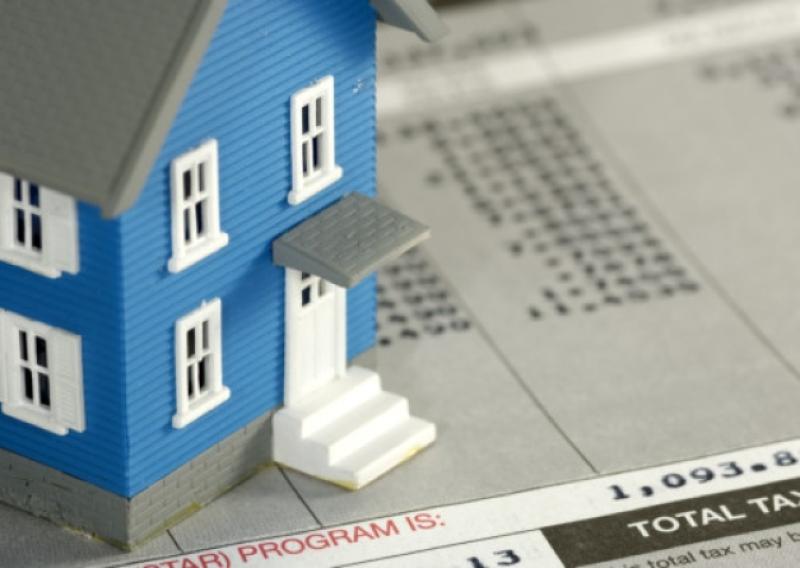 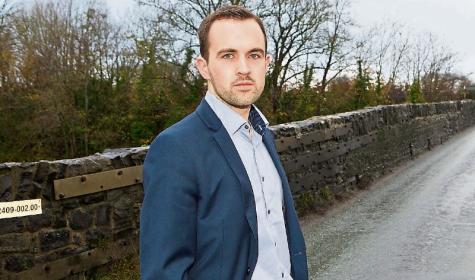 However, he added that Kildare County Council (KCC) are conscious of increased fuel costs for grass cutting, as well as difficulty collecting from residents during the pandemic.

In addition, KCC noted in its report for the latest MD meeting that there are a number of 2021 LPT’s projects to be completed.

KCC said that works are ongoing on Cutlery Road, with upgrades to footpaths and an overlay on the public road.

In terms of miscellaneous works, KCC noted the following: verge cutting ongoing across all areas of the MD, pothole repairs, and general maintenance, such as water cuts, patching and gully cleaning.

KCC also acknowledged drainage works at the Oaks in Newbridge and Knockaulin, along with ongoing Traffic Calming Works at the Hill of Allen, Blackrath and Gallaghers Cross.