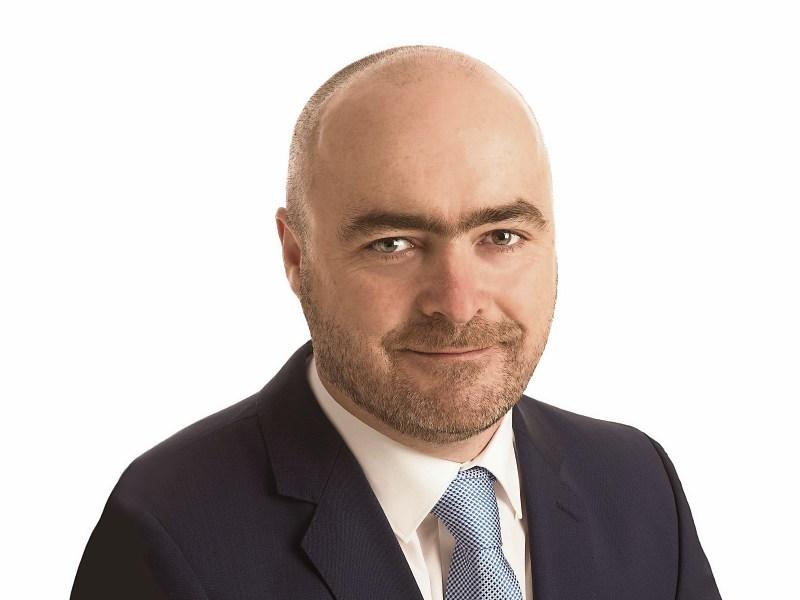 The Covid-19 pandemic is posing problems for voluntary groups across County Kildare.

The issue has been highlighted by a councillor who wants a survey of community groups across County Kildare to be carried out.

According to Cllr Brendan Wyse, the work of these voluntary community groups as well as sports clubs took a battering during the Covid-19 pandemic.

He said these groups need assistance and need to be advised of the supports that are available.

He cited the Derrinturn Tidy Towns group which had been functioning for about 15 years before they stood down, though it is understood that the group has recently been reactivated.

“Coaches have left sports clubs and players have stopped playing,” he said, adding that they are now aware of the amount of free time they have.

He told a recent Kildare County Council meeting that the council needs to reach out to these groups to ‘see if they are struggling and to see what they need’.

Cllr Brendan Farrelly said it is a problem in the voluntary sector, adding that the National Youth Council of Ireland has encouraged people to get involved with new groups.

“It’s very difficult to get volunteers in all organisations.

“People are happy to come out and roll up their sleeves to do that kind of work, but they are less willing to become a chairperson, secretary or treasurer,” said Cllr Anne Connolly.

Cllr Tracey O’Dwyer said the momentum of many organisations has been broken and she said many volunteers struggle with the procedures that must be followed to secure grants.

“There is a crisis in community groups and those people who are involved (in the groups) tend to be older,” Cllr Noel Heavey told the meeting.