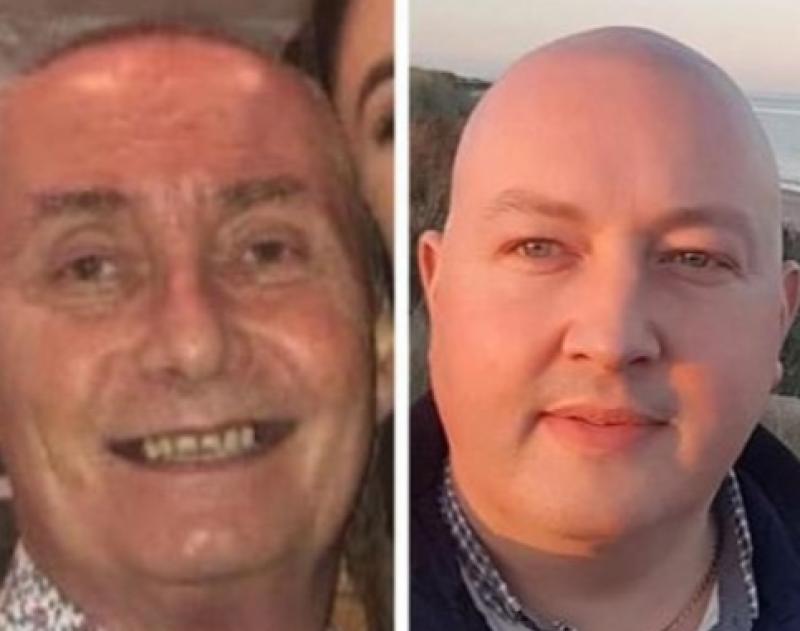 A number of vigils will be held in Kildare later today to honour the memory of Sligo residents Aidan Moffitt and Michael Snee.

Both men were murdered in two separate incidents in the town, on Sunday last and Tuesday last. 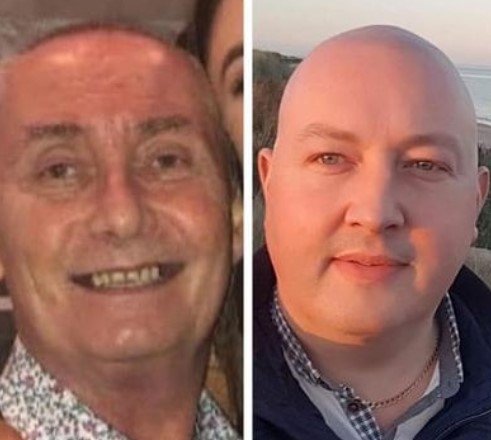 Mr Palani was also charged with the assault of a third man in Sligo town last weekend.

It has been reported that gardaí are investigating the possibility of a hate-related or homophobic motive for the fatal attacks.

Social Democrats councillor and LGBTQ+ activist Chris Pender is organising a vigil at the Bandstand area of the Liffey Linear Park, at 6pm today.

Commenting on the murders, Cllr Pender said: "I'm calling on the general public to stand with us to express solidarity and send a message that these horrific attacks on our community will not be tolerated."

At the same time, Athy Town Promotors are hosting a vigil in Emily Square, at 6pm.

In addition, The Square in Blessington town will host a vigil at 6pm, on Saturday, April 16.

If you have been affected by this article, you can find resources to help you by contacting https://lgbt.ie/ or free phone  1800 929 539.

Additionally, you can email Samaritans Ireland at jo@samaritans.ie or ring 116 123.