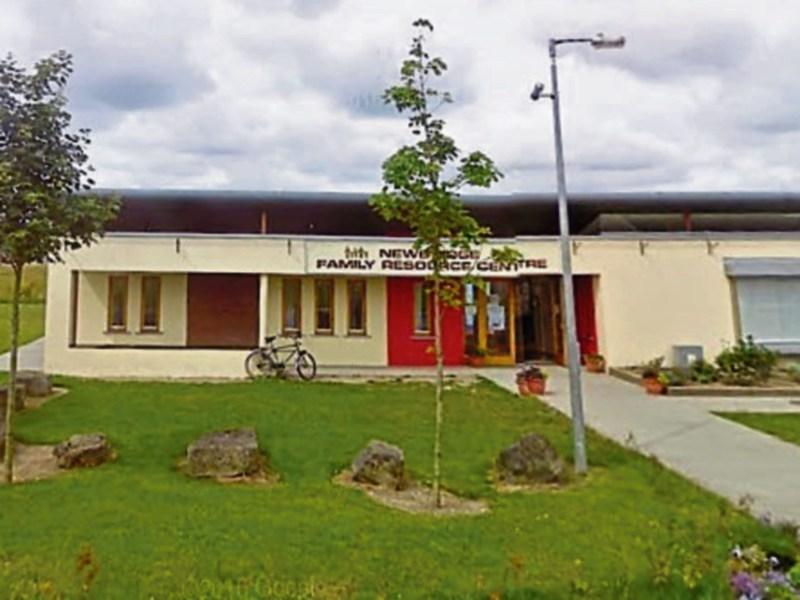 A total of €15,500 in grant funding has been given to a Family Resource Centre in the town of Newbridge.

The funding for the Newbridge Family Resource Centre (Newbridge FRC) has been allocated by Mental Health Ireland.

Kildare-based Senator Fiona O' Loughlin welcomed the news, saying: "I have been working closely with Newbridge FRC for many years and there is no doubt of their need to expand beyond their current facility in Dara Park.

Kildare survive late scare to advance in Leinster U20

"Ellen, Brian and the entire board of Newbridge FRC provide a vital community support and have been doing so since 1984: they are a core pillar of our community.

"I have been working at a national level to secure funding and resources for the centre and I am delighted to see this funding being sanctioned," she concluded.

Social Democrats councillor Chris Pender, who also sits on the board at Newbridge FRC, also said: "I've always credited Newbridge FRC as the place I got my start and interest for community development and youth work which later developed into an interest in politics."

"There is no doubt in my mind of the benefits for the town that will come from expanding beyond our current facility in Dara Park.

He continued: "The work done by volunteers and staff in Newbridge FRC has been second to none since it began in 1984.

"They have long been a vital element of our community."