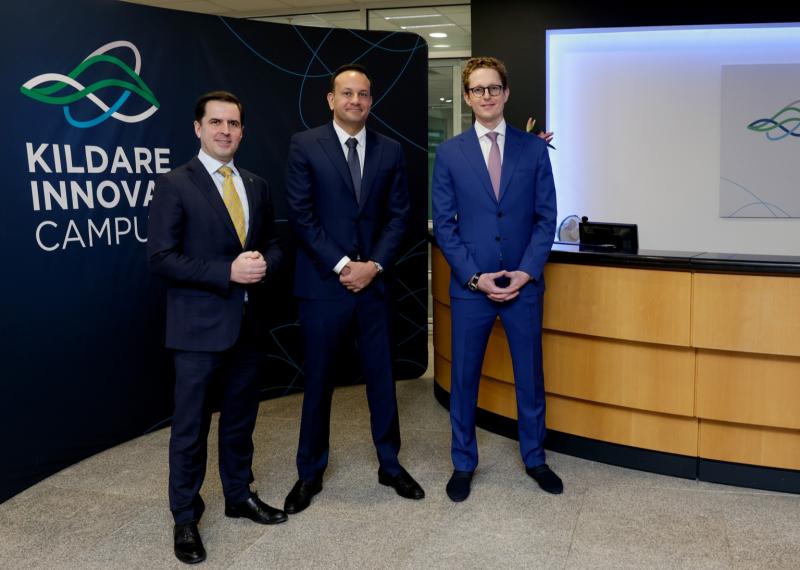 An Tánaiste and Minister for Enterprise, Trade & Employment, Leo Varadkar TD, today announced that the new jobs would be  based at Nikon Precision Europe (NPE) and MGS Manufacturing, as he attended the launch of Kildare Innovation Campus (KIC) in Leixlip this morning.

In addition, a €7 million investment will be put into MGS Manufacturing: this will go towards a 20,000ft extension to the plant located on the campus, housing ISO class-eight cleanrooms, new offices, injection moulding machines, precision measurement laboratory and warehousing space.

Over 1,000 people are currently employed on the site, originally developed by Hewlett Packard, and its new owner’s vision is for the campus to accommodate potentially in excess of 4,000 jobs over the next ten years in a variety of fields.

These include: life sciences, innovation, and technology, including biotech, med-tech, pharmaceuticals, quantum computing, data analytics, photonics, AI, and robotics, among others.

Commenting on the announcement, An Tánaiste said: “This is great news for Kildare and also for Ireland’s overall offering for foreign direct investment.

"This campus will act as a real beacon, attracting jobs and investment to Kildare, where companies can expect to find a wealth of talent and a network of other global leading companies: the news that MSG is creating 100 new jobs and Nikon is creating 40 is a fantastic boost and I hope a sign of things to come.

He added: "Congratulations to the management teams who have worked so hard to create these jobs and to all involved in making the Kildare Innovation Campus a reality."

Welcoming the initiative, Allan Shine, the CEO of County Kildare Chamber, said that today’s announcements illustrate that the county is the location of choice for potential business enterprise in the region: "Our proximity to Dublin City, its airport and port, rail and motorway networks, ensures that Kildare is the most accessible county in Ireland.

Speaking on behalf of the owners, Iwan Iwanow, a partner at Kildare Innovation Campus, said: "The campus is being developed with an ESG-focussed, long-term investment view.

"The overall vision for the Campus is to re-establish the widely recognised importance of the former Hewlett Packard site as a major scientific and technological hub, thereby contributing to the fast growing knowledge economy which characterises Kildare and its neighbouring counties."

He added: "We chose to invest in Kildare Innovation Campus for that reason as well as the exceptionally high quality of the local talent pools, potential for collaboration with third level education bodies, and its connectivity to key transport nodes. 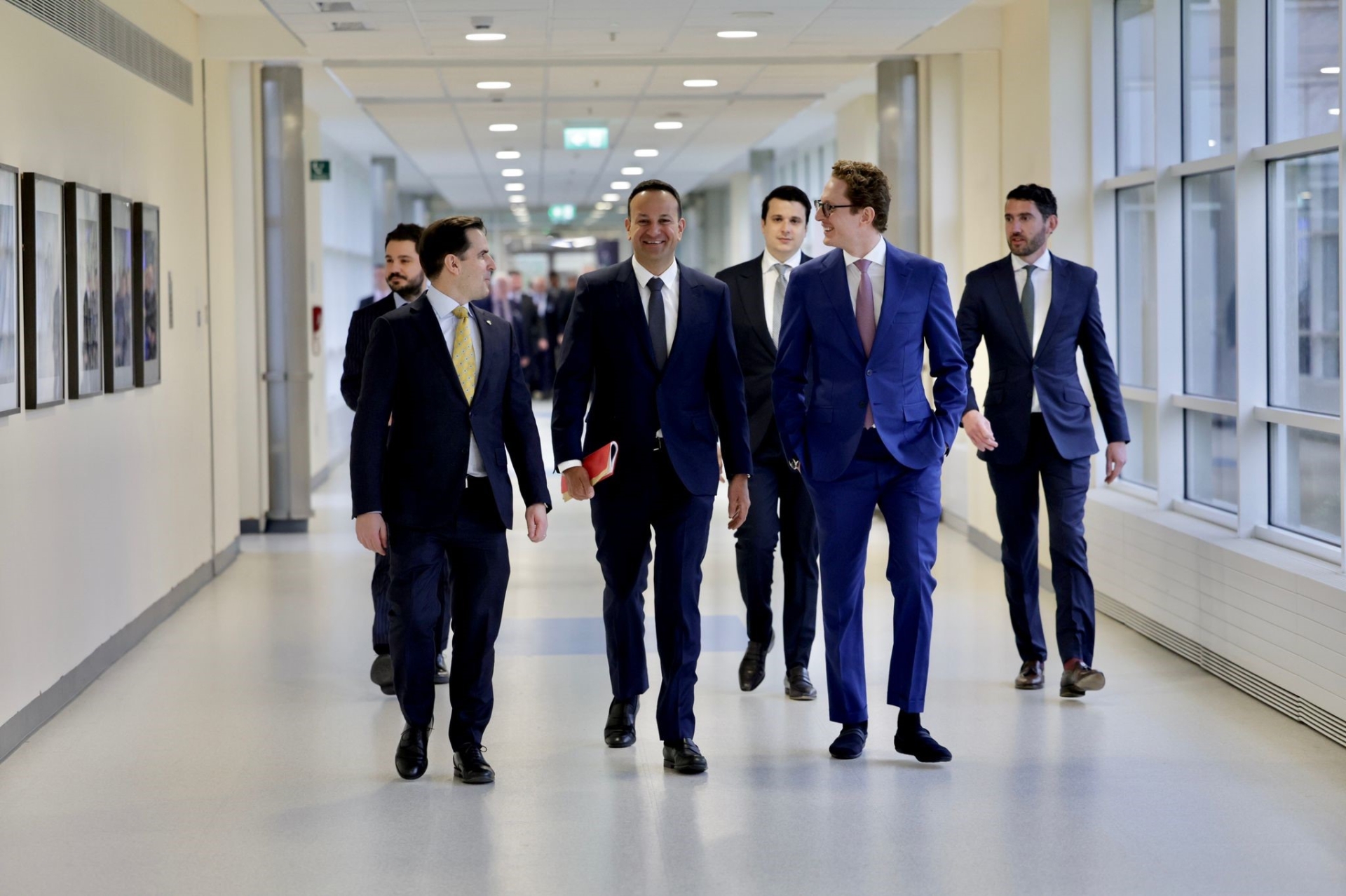 "We look forward to establishing the Campus through a phased development programme as a major hub for science, innovation, and knowledge-based industries over the next ten years: with today’s launch we are now ready and open for engagement with interested parties in this regard."

Planning advisor, Gavin Lawlor, Director at Tom Phillips and Associates, further said; "The campus is an exciting new development which seeks to capitalise on north Kildare’s long association with science, innovation, and technology... it will be redeveloped in line with a new masterplan which will see the expansion of facilities and companies on-site in the science and technology sectors.

He elaborated that the ambition for the site is that the companies located there will be 'synergistic.'

According to Mr Lawlor, the campus will also be designed to accommodate the provision of two instrumental pieces of public infrastructure, a new public road and a new pedestrian and cycle overpass of the M4.

"The new public road has been an ambition of Kildare County Council over multiple Local Area Plans for Leixlip.

"In this regard, the masterplan will include the new public road to connect the Celbridge Road (at the campus' entrance) to the M4 Interchange Junction 6.

He continued: "The new road will be delivered entirely by the owners as part of the initial phase of development.

The masterplan will also seek planning permission for the delivery of a pedestrian and cycle overpass of the M4, linking the Wonderful Barn at Leixlip to Castletown Demesne in Celbridge.

This will help to achieve an objective set out in the 2020 Leixlip LAP and the future Greater Dublin Cycle Network.

Tight fit: Firefighter had to hacksaw ring off man's finger

"We are currently working with Kildare County Council, Transport Infrastructure Ireland, and other key stakeholders to agree the funding and delivery of the new bridge, and the campus have confirmed that they will contribute substantially to this important piece of community infrastructure."

Upon completion, Mr Lawlor added that the new overpass will facilitate new linkages between Celbridge, Leixlip (via Castletown House), the campus and the nearby Wonderful Barn, providing a unique off road facility that he said 'maximises safe pedestrian and cycle links and sustainable transport between the two towns.'

Maynooth University has also indicated that it would explore opportunities for collaboration and activity at the campus.