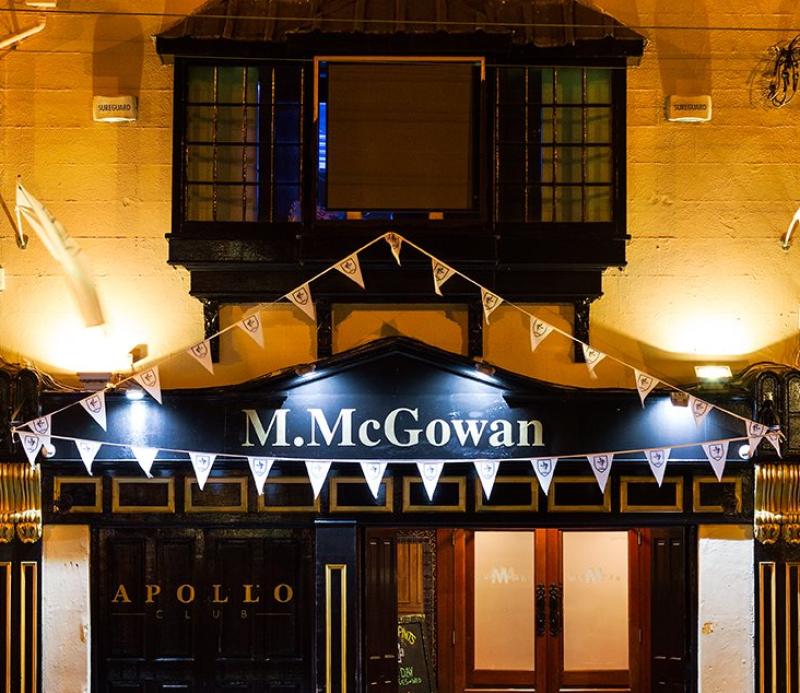 New details have been confirmed about a fundraiser in a pub located in the town of Newbridge.

It follows after the pub said in a social media post that it had been contacted by a woman who alleges she was spiked at the venue on March 12.

Management at the venue have also issued an appeal for anyone else who was allegedly spiked to come forward to them.

Michael McGowan, the owner of the pub, said about the upcoming event: "We are delighted to announce that a quiz to raise awareness in respect of spiking and raise funds in aid of Naas General Hospital." 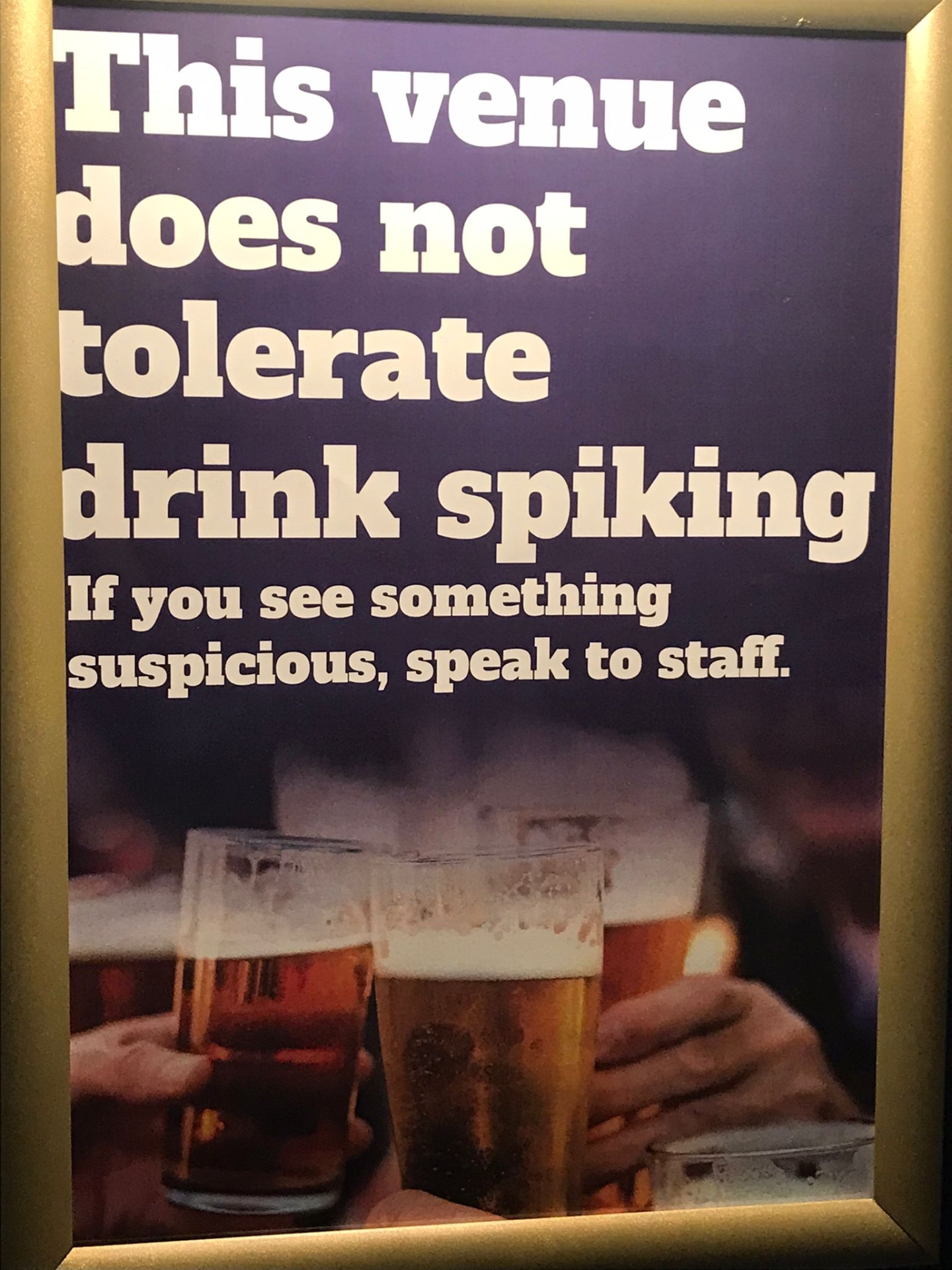 Pic supplied by McGowan's of Newbridge

"This is a collaborative event between local businesses, local representatives, An Garda Síochana, community members and individuals.

He continued: "This night marks an effort to raise awareness of spiking and to promote its prevention; to allow our customers and all pub revellers to regain the comfort and enjoyment of socialising safely; and to demonstrate our staff’s zero-tolerance policy for spiking."

Mr McGowan also said that spiking has 'long been a safety issue' for young people, who he says are 'entitled to enjoy themselves' without fear of individuals drugging them.

"We strongly condemn any person who spikes, assaults or in any way interferes with an innocent party, on a night out.

"We continue to pledge to do our utmost to maintain the safety of our customers and to prevent spiking incidents on our premises; further event details to follow."

The event will take place on Thursday, April 28 at 8pm.