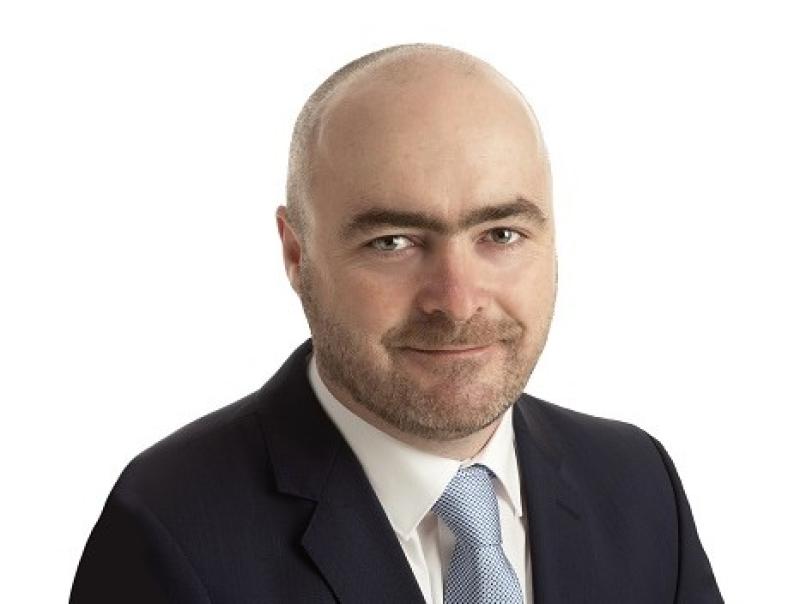 A councillor has called on Kildare County Council (KCC) to ask Irish Water on his behalf for a report relating to the capacity of wastewater systems.

The systems in question are situated in a number of housing developments.

The request was made at the latest Clane-Maynooth Municipal District (MD) meeting, which was held on Friday, April 1, by Fine Gael councillor Brendan Wyse.

The housing developments Cllr Wyse referred to are in Allenwood, Coill Dubh, Derrinturn, Johnstownbridge, Kilmeague and Robertstown, which would would have their wastewater systems inspected.

However, he placed particular emphasis on the developments in Allenwood and Derrinturn, saying that they are 'both at a standstill.'

KCC replied to Cllr Wyse by saying that the Water Services have already forwarded this motion to the Local Representatives Desk in Irish Water.

They added that they will update the MD as soon as the report is ready.

Prosperous
Social Democrats Cllr Aidan Farrelly also asked KCC to consider adding the treatment plant at Prosperous to its list of wastewater systems to be inspected.