Call for where money is being spent to be monitored 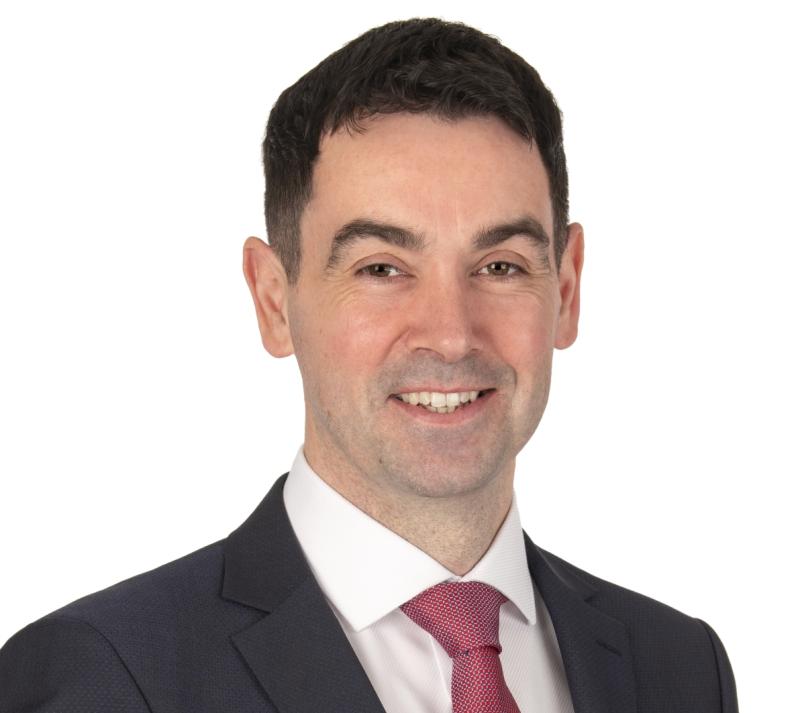 There has been criticism of the amount of money spent by Kildare County Council in the north of the county.

Figures highlighted by Cllr Joe Neville suggest that much more is spent in the Athy area than the council’s Celbridge-Leixlip area, on a per capita basis.

Cllr Neville said that the Athy area receives the equivalent of €127 per person followed by Naas on €84.

He told the Kildare County Council meeting on January 31 that Celbridge-Leixlip gets the equivalent of €10 a head and is at the  bottom of the heap with Newbridge-Kildare receiving €23 and Clane Maynooth on €32. These figures relate to the recreation programme spend over the period 2016-2020.

The average spend across the county is €46 per person, he said and nothing has been spent on community and public realm projects in Celbridge-Leixlip.

Cllr Neville said there is no swimming pool in north Kildare and no green waste facility.

“We need to look internally at how we can do our business better,” said.

He wants KCC to use a “population scorecard” to monitor where capital spending is taking place within the county.

And “this will assist in an equitable and measurable distribution of capital spending that can be reviewed each year at budget time.”

In a report, KCC official Barbara Sweeney said many of the projects depend on funding from central government, which determines where the projects will be situated and these include housing and roads projects.

Ms Sweeney said that comparing capital programmes with each other is not always comparing like with like because major projects can cost more when they first appear and then less as time passes.

Cllr Noel Heavey said that more money needs to be spent in Kildare generally because “it’s a big county and we’re losing out.”