€20,000 bill for mediation between Kildare County Council and Department of Defence over dumping near Donnelly's Hollow in Curragh 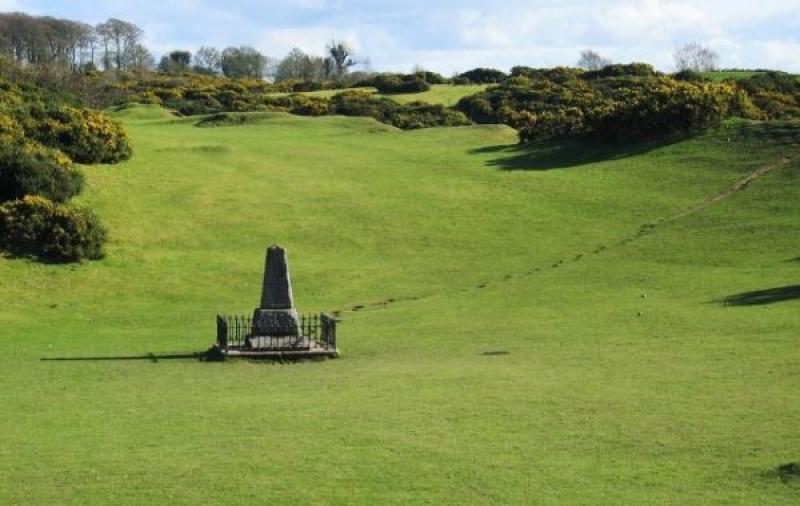 A mediation process to resolve a dispute between Kildare County Council and the Department of Defence, over the Department’s dumping of construction waste near Donnelly’s Hollow in the Curragh, cost €20,000, it has emerged.

District manager Joe Boland told the local Municipal District meeting on January 19 that a mediation agreement was concluded in December 2021 in which the Department of Defence “has agreed to remediate the site” — the details of which will be contingent on further extensive environmental reports being carried out by the Department.

The mediation costs were in the region of €10,000 for each side, Mr Boland added.

Cllr Fiona McLoughlin Healy, who tabled a motion on the issue, told the meeting: “I want to see that mediation agreement.
“What triggered it? I’m assuming that the Department of Defence are accountable for this dumping on the Curragh Plains?”
She also inquired what it would cost to remediate the damage done to the section of the Curragh.

Cllr Noel Connolly claimed it was “disgraceful” that it came to mediation.

He added: “I would love to know who is paying the bill. I would also like the land to returned to its orginal condition and will the Department of Defence be providing compensation or damages to the Council?

“And what reassurances do we have that something like this will not happen again?”
He added: “It looks from where I’m sitting that the Department didn’t take this seriously and are getting off lightly.”

Mr Boland said the Department is accountable for the dumping that took place and will pay for the remediation of the site.
Mr Boland said that trying to resolve the issue through a confidential mediation process was in the public interest, as potential court proceedings would have led to very significant extra costs and longer delays.

Mr Boland said an Environmental Risk Assessment was carried out and it found there was no environmental concerns about the dumping of the construction and demolition waste.

As a result of which the Department will liaise with the local authority in the preparation and development of the required Environmental reports and agree on any follow up action arising from same.
“The Department has recently appointed Environmental Consultants to commence this work.”