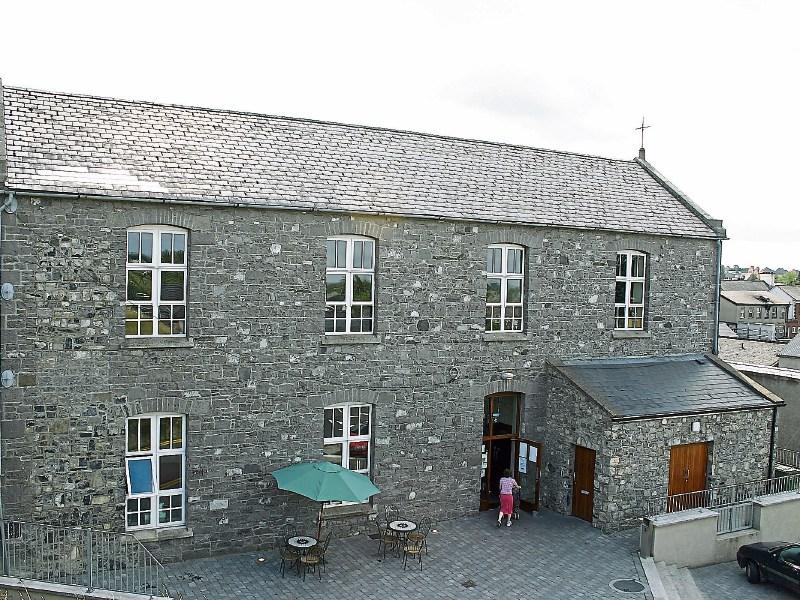 The Moat Theatre in Naas

“It’s a huge weight off our shoulders.”

Celine Garvey’s reaction to the end of the lockdown is unsurprising given that the entertainment sector  has paid more than most for the restrictions imposed by the pandemic.

“I hope this doesn’t sound corny because I genuinely mean it, but I want to thank everybody in the community who has been supportive and understanding,” said Ms Garvey.

She cited the example of having to alter bookings for 1,000 people one weekend and they were understanding.

“People did their best to support us.”

Ms Garvey is the manager of Naas’ Moat Theatre which has survived the pandemic.

This is despite  having to reduce audiences numbers by 50% at a time and having in some cases to double the number of performances of individual productions.

“Because we could only have half the number of people in, we had to stage the shows more frequently. It meant putting on extra shows to accommodate the audiences.”

Theatre management ensured at all times that the Covid-19 regulations were observed and sanitation stations will remain in place at the venue because, despite the lifting of restrictions, some will still be nervous of catching the virus.

Some shows have been rescheduled from this month and February to later in the year and while many patrons were inconvenienced, the theatres were often left with little time to make new arrangements as the public health regulations rules  were changed frequently over the past twenty months.

The support provided by the government has helped to keep the theatre functioning.

“As soon as a new line of funding was announced for the sector, I applied for it. There was no danger of us closing,” said Ms Garvey, who was working a three way week for part of the shutdown.

“We did all we were asked to do by the health authorities. All we wanted to do was reopen.”

“We’re delighted to be able to welcome capacity audiences back,” said Riverbank Arts Centre, Newbridge, PR manager Caroline Williams. “We are grateful to our members for bearing with us over the past two years and being understanding.”