Horror as child and dog were viciously attacked by another dog in Prosperous, Kildare 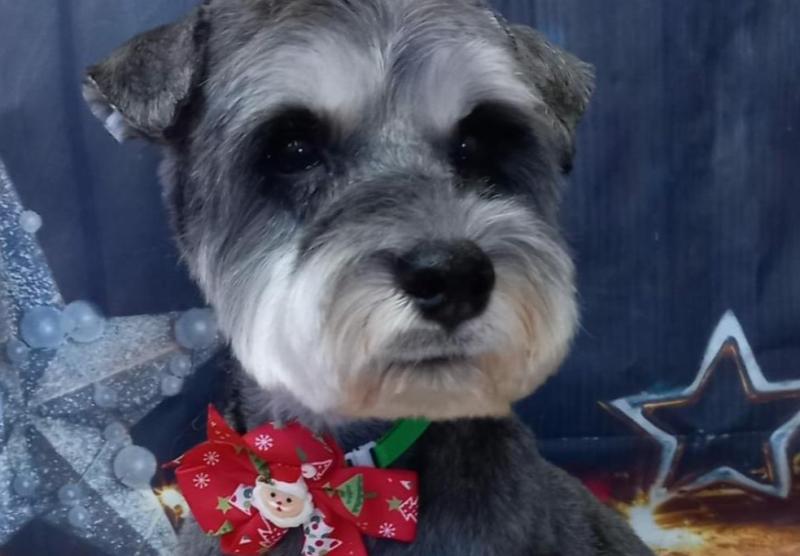 Pic Supplied: this miniature Schnauzer was attacked in Prosperous on Sunday afternoon

Extremely distressing scenes in Prosperous, Kildare unfolded last weekend as a child and dog were viciously attacked by another dog.

One witness at the scene, who wished to remain anonymous, told The Leinster Leader that the incident occurred at around 3:30pm on Sunday, January 23.

They said that "what had started out as a leisurely Sunday afternoon walk turned into a scene straight out of a Stephen King horror movie."

During the attack, one girl was mauled by the attacking dog but sustained only minor injuries.

However, one dog was not so lucky.

The witness explained: "Three friends had planned an afternoon walk around the village with their family pets: an eight-year-old miniature Schnauzer and a two-year-old Maltese, along with their four girls aged between 12 and 14; they planned to meet on Main Street as they were travelling in opposite directions from home.

"One of the mothers and her 12-year-old daughter were walking their dog on a leash down Main Street opposite side to Larry’s pub when they noticed a dog that resembled a pit bull sitting outside a house without a leash and decided to cross over the road.

"As they crossed the road they noticed a stray dog racing towards them coming from the direction of a nearby housing estate. 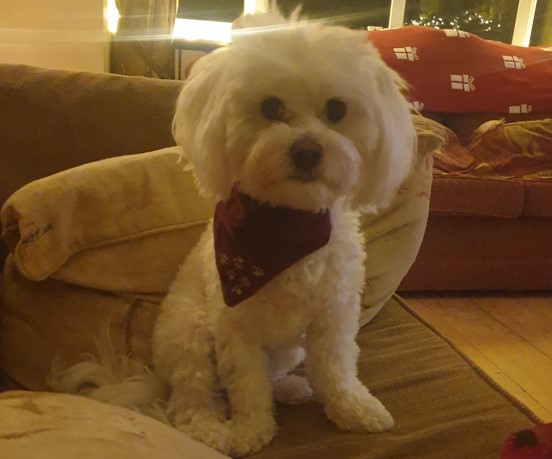 The Maltese dog that accompanied the miniature Schnauzer

The witness continued: "Immediately, they felt this dog was a danger, he had no leash and looked extremely fierce; they lifted their Maltese dog and the 12-year-old girl held him straight up above her head."

From there, it is understood that the mother tried to stand between the Maltese and her child, but the dog jumped up and started attacking the 12-year-old to try to get to the Maltese.

"Several cars had stopped to try to help and intervene: one car pulled the 12 year old girl and Maltese to safety.

"At this point the pit bull managed to pull the Schnauzer down through his harness and out of the owner’s arms: she was left with his harness in her hands and had to watch her defenseless dog being mauled in a vicious frenzied attack."

The witness then explained that while the larger dog attacked the Schnauzer, three men tried to help and two of the women kept kicking the dog but it relented: "At some point one of the ladies saw a concrete block and asked one the men to throw at the pit bull’s head, he had the schnauzer pinned down at that time.

"That stone made him release the dog for a few moments but he tried to go again, except one the men kicked him and the other threw another rock, and he bared his teeth at the men.

"While he was distracted one of the men managed to pull the injured dog into his arms." 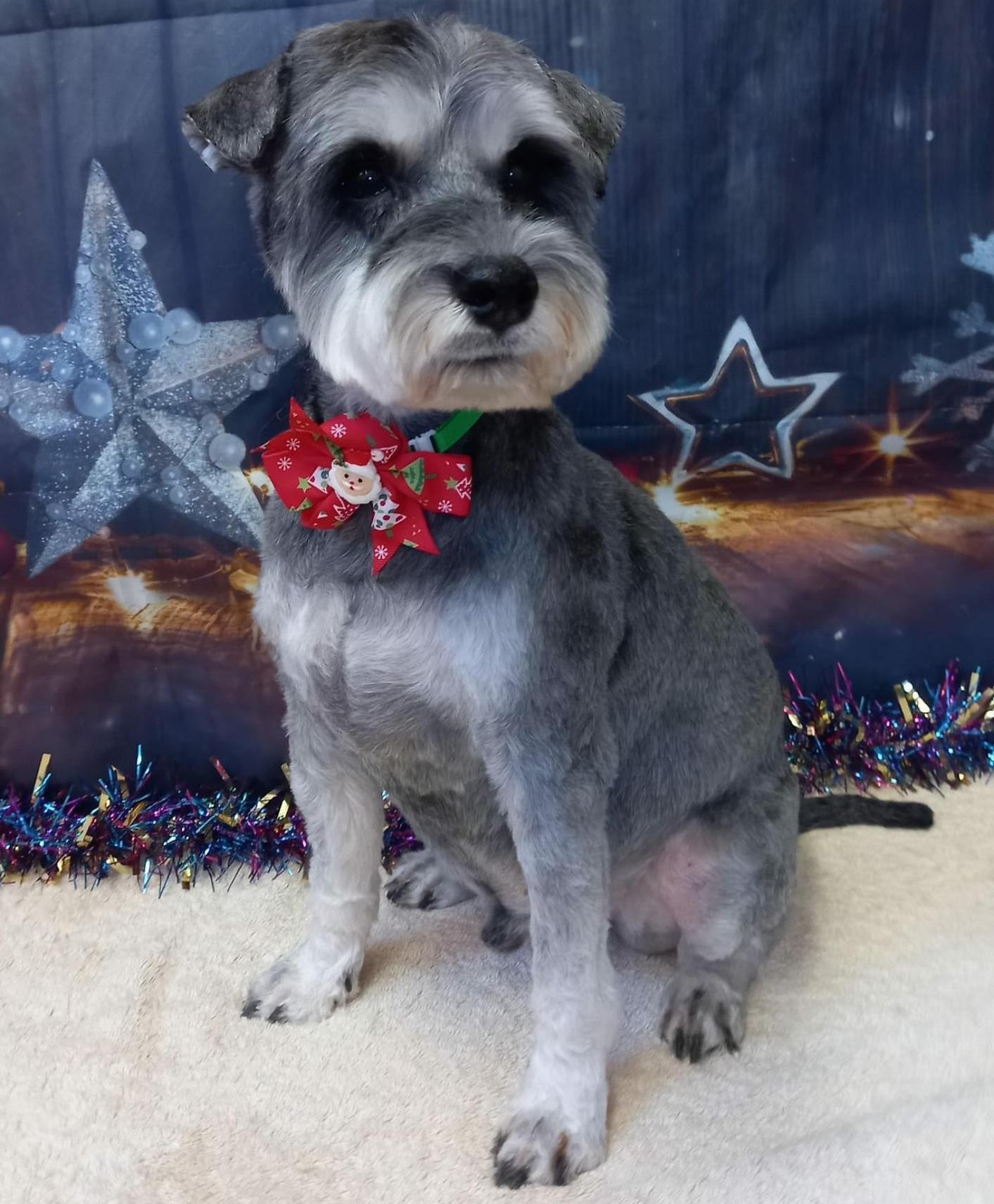 The miniature Schnauzer that was attacked

It is understood that the Schnauzer was rushed to the emergency out of hours vet in Grey Abbey in Kildare Town, and is now stable, although it still remains in a great deal of pain.

"This is the most horrific scene any of us has ever seen" the witness explained: "The children were crying and shouting, traumatised, he had attacked a young child, small dog and they were unsure who was next.

"They phoned for cars to collect us because the dog headed back into the area where they lived and they were too frightened…the dog was still at large, with blood dripping from his mouth."

Kildare County Council (KCC) has confirmed that statements detailing the attack have since been given to the gardaí, and the dog warden informed the owners of the Schnauzer dog that the offending dog is not in the area anymore.

The witness then said that the victims of the attack want to know what KCC are going to do following the incident, and asked "will it take a child to be killed for this to be taken seriously?"

They also pointed to the fact that Dublin City Council have banned certain "dangerous" breeds of dogs, and said that similar measures should be looked into by KCC.

"A danger to the community:"

In a letter sent to KCC, the victims of the attack said: "We believe this dog presents a danger to the community: this dog has clearly demonstrated that it poses serious danger to life to anybody in the vicinity.

"We are seriously worried about our safety; of our community at large.

"A young child was attacked and other children, adults or an elderly person are at risk if this dog continues to be managed in such a way; our children are traumatised from this incident as are us adults."

"We cannot allow our village to be in any fear, we should be able to take our dogs for a walk without the fear in our minds and we need to know we are safe from further possible attacks," it concluded.

Commenting on the incident, gardaí have since confirmed that they are "investigating dog offences" in Prosperous during this time.