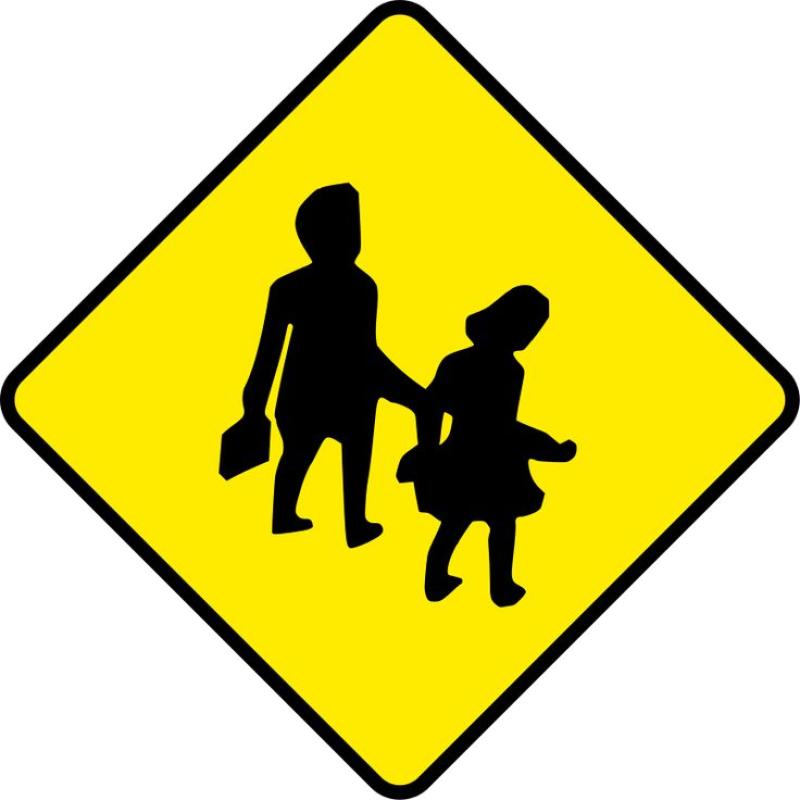 Several motorists were fined for speeding during a school run this week.

Naas Roads Policing Unit were conducting speed cheeks in Rathcoffey at the time.

A total of eight motorists were found speeding in a 50kph zone during school drop-offs.

Fixed Charge Penalty Notices (FCPN) were issued to all drivers.

Gardaí said: "Please Slow Down and obey the speed limits."

Meanwhile, Naas Roads Policing Unit were on patrol this week when they found a motorist driving while using a mobile phone.

The driver was found to be an Unaccompanied Learner driver with No L-Plates displayed.

The vehicle was seized and a FCPN was issued. Court proceedings will follow.

Elsewhere, a car speeding in the Newbridge area was stopped and it was found that another car's disc was displayed.

The driver had also been disqualified. The motorist was arrested and court proceedings will follow.