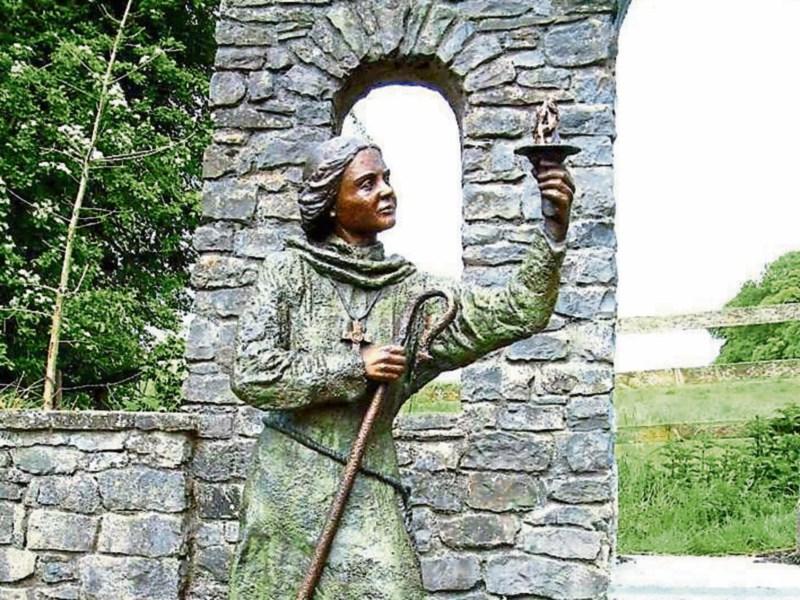 Two Kildare Senators have welcomed the government's announcement that a St Brigid's Day bank holiday will come into fruition from 2023.

Fianna Fáil Senator Fiona O' Loughlin said about the announcement: "As a Kildare person I am delighted to see that our patron Saint will be honoured with a public holiday."

"This year more than ever, St Brigid’s day represents a new dawn and new beginnings for the people of Ireland- a time full of hope and promise after what has been a difficult year, and an utterly devastating week."

The Newbridge native continued: "I have been raising this for a number of years both in the Dáil and the Seanad and directly with the Taoiseach.

"I have always supported the call for an additional bank holiday in tribute to the huge sacrifices made by the Irish people throughout the pandemic, especially those on the frontline. 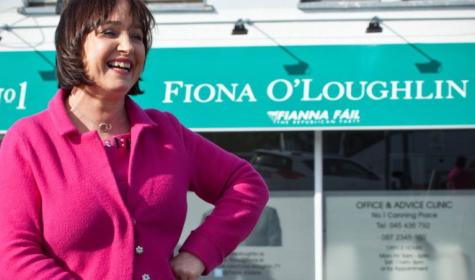 "Brigid was a strong and determined individual, who was met with many challenges, but she persevered on her quest, and she cared for so many.

"A message that has a newfound relevance to us as we begin to emerge from yet another wave of Covid: we need to take comfort from Brigid, who was in many ways Ireland's first Feminist - in the promise that better days are to come and a future that defies grief and obstacles.

"Outside of it being important to use this opportunity to honour a woman and to honour our frontline workers, I think many people will appreciate a break in February.

"January is often called the longest month of the year, it is cold and dark, and this could give people a little break and a lift between Christmas and St. Patrick's day," she concluded. 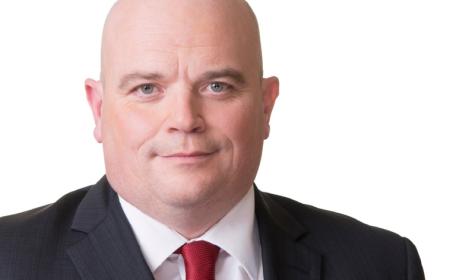 "I have raised this possibility on a number of occasions, and it offers us a great opportunity here in Kildare to promote this day and the wonderful county that we have.

"I am aware that this work has already commenced, and I look forward to continuing to support it wherever and whenever possible," he added.

St Brigid’s Day traditionally marks the first day of spring in the Northern hemisphere and has been celebrated by Christians all over the world for many centuries.

The much-adored Kildare patron saint was born in the fifth century, and is best known for building a monastery for men and women in Kildare around 470 AD,  pioneering monastic life in ancient Ireland.

Irish missionaries and migrants carried her name and spirit across the world : to this day, pilgrims and visitors come to Kildare from all over the world seeking to walk in Brigid’s footsteps.

Previously, in 2019, the Department of Foreign Affairs announced a worldwide festival to mark St Brigid’s anniversary and celebrate the creativity and talents of Irish women, this is now in its fifth successive year and has received an enthusiastic international response, with over 30 countries around the world participating in 2021.

Meanwhile, Into Kildare has said that preparations are already well underway to mark the 1500-year anniversary of St Brigid’s death in 2024.

In addition, Independent TD Dr Cathal Berry was also happy to learn about the news: "It’s a wonderful acknowledgment of the work of the Brigidine Sisters as well as for Kildare."

"It’s great for both men and women in this country to have a worthy role model to look up to: the values of St Brigid of social justice, ecological awareness and compassion continue to remain relevant to everyone."