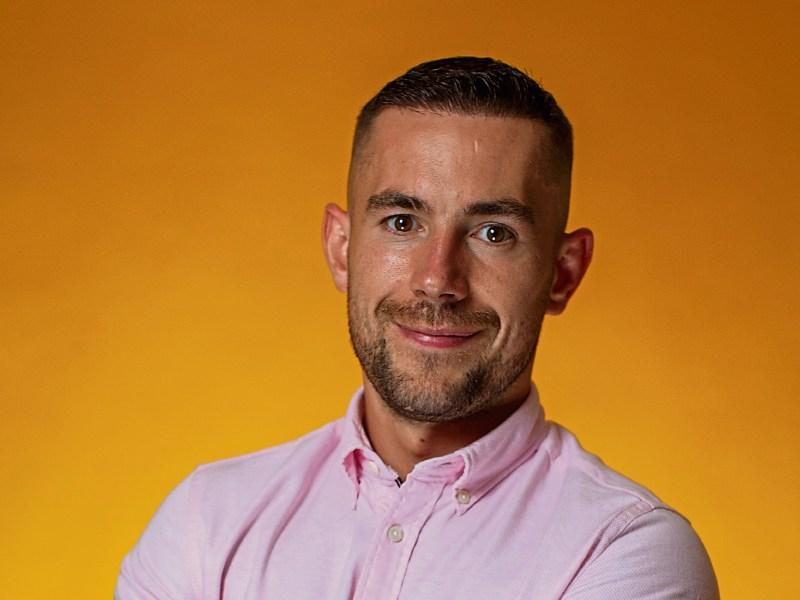 A Kildare pilot, who appeared on the first episode of the latest series of First Dates Ireland, made a big impression on his date.

However, viewers were informed at the end of last week’s show that both Shane Byrne (28) and his date Geniele felt they connected better as best friends.

The duo had a lot in common especially when they realised both of them had a broken finger.

Genielle explained how she got the injury when she was standing in for the goalie of her local soccer team, while Shane told how he bent his finger back in work.

Both recalled how their family homes had been damaged by fires with Shane rescuing his family from the blaze before escaping.

Geniele, who hails from Rush, was due to return home from hospital after undergoing chemotherapy but the family had to stay with their aunt for six months due to the fire damage.

Órán (19) from Dublin dined with student Luke (20) from Mayo and they are both still in contact.

57-year-old Jenny from Tipperary met 59-year old-mature student Seamus from Meath who knows all the best lines from Notting Hill.

They agreed to meet up again.

You can catch up on last week’s full episode on the RTE Player.

The popular series continues every Thursday night at 9.30pm on the RTE Two channel.